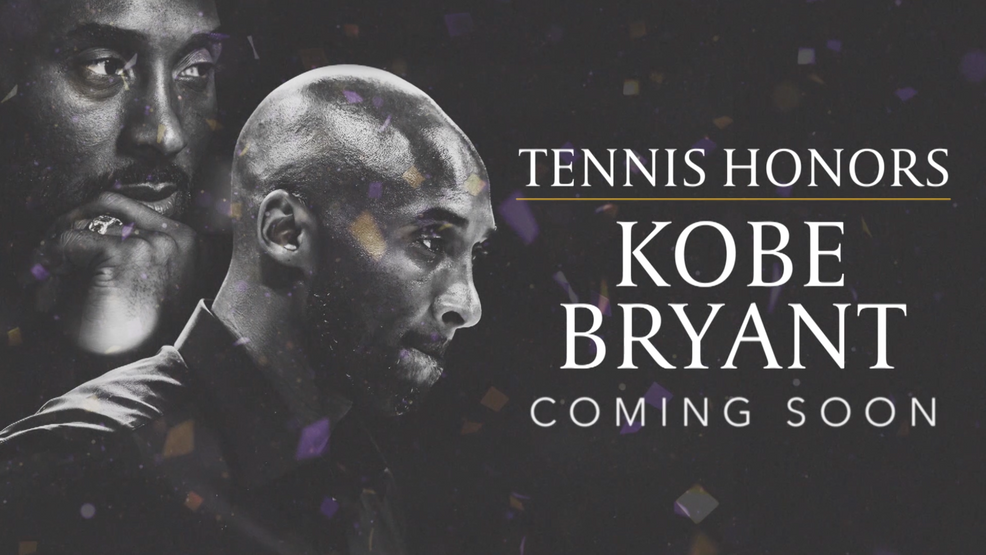 WASHINGTON (SBG) — Kobe Bryant, the five-time NBA champion, 18-time All-Star and iconic basketball player, also loved a sport in which you aren't allowed to handle the ball, where there's no team opposing you, and where trash talk is verboten. He loved tennis, where the only conversations you can have is with yourself.

But those talks can be pretty rough, too.

Our short documentary examines Kobe's tennis legacy, which continues to grow today. He was a player. He was a creator, helping write Legacy and the Queen, a young-adult story about what it takes to be a champion. He was also a mentor to Novak Djokovic; a friend to Naomi Osaka; and an inspiration to Nick Kyrgios. They’ve worn his gear on the court, and have spoken eloquently about Kobe off of it.

Their thoughts of what Kobe meant to them are some of the most touching things they've discussed—many of which are captured in this piece—along with rare footage of Kobe on the tennis court and conversations with those who knew him best in the creative world.

The mark Kobe has left on basketball is clear and significant. But in the tennis world, Kobe Bryant became an influencer, too.

The full doc short will be released on Feb 15 on Tennis Channel and TennisChannel.com during the Australian Open.