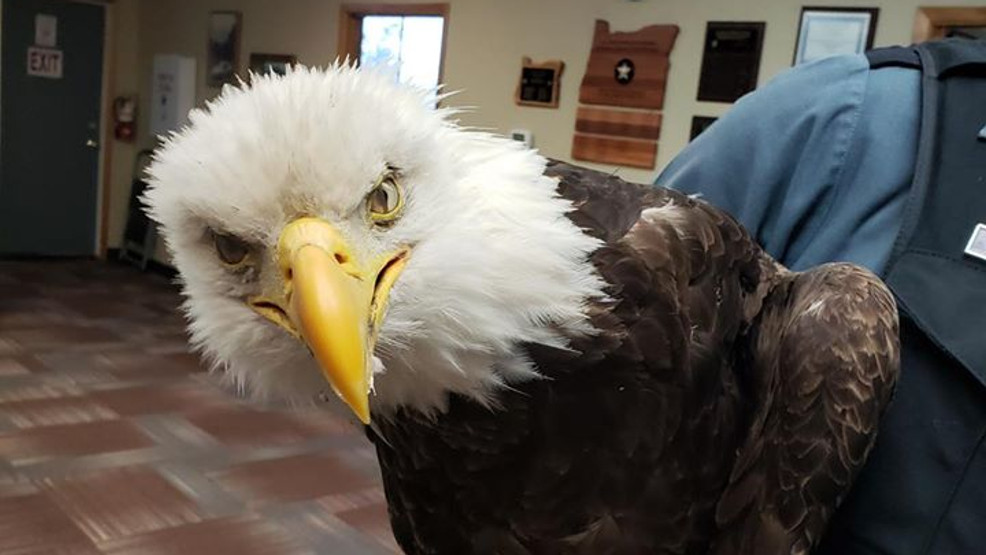 ALBANY, Ore. (KATU) — An American Bald eagle was spotted on July 8. The Oregon State Police (OSP) says a man observed the injured eagle near train tracks, hopping away from him into nearby bushes and reported it to state troopers.

A trooper closest to the area responded to the scene, found the injured bird and transported him back to the Albany Area Command Center.

There, an OSP Fish & Wildlife trooper made arrangements for the bird, now nicknamed 'Tracks,' to be transferred to a wildlife rehabilitation center.

They say it appeared the bird had an injured wing and was unable to fly.