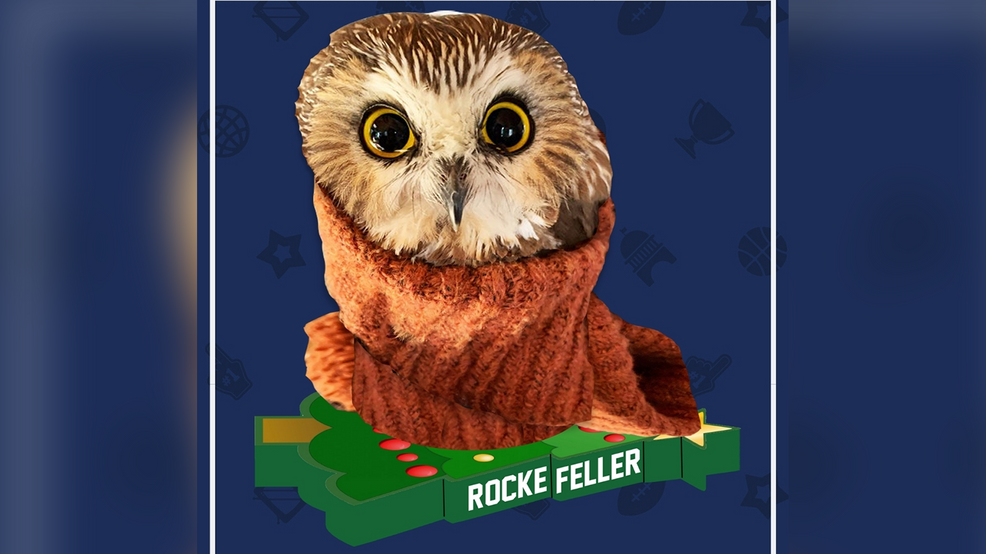 Workers helping to set up this year's large Norway spruce tree found the tiny owl dehydrated and hungry huddled in the branches. The tree was cut down about 170 miles from the city in upstate New York.

The National Bobblehead Hall of Fame announced on their website the release of the figurine for pre-order.

The owl, now called "Rockefeller," was taken to the Ravensbeard Wildlife Center and nursed back to health on a diet of mice to prepare for a return to the wild. If his health continues to improve, Rockefeller will be released just before dusk on Saturday.

For every Rockefeller bobblehead purchased, The National Bobblehead Hall of Fame will donate $5 to the Ravensbeard Wildlife Center that helped take care of the tiny owl.

The bobblehead stands about 7-inches tall and is a limited-edition bobblehead. They are expected to ship in February 2021.

To learn more about the Rockefeller owl bobblehead, click here.

The Associated Press contributed to this report.