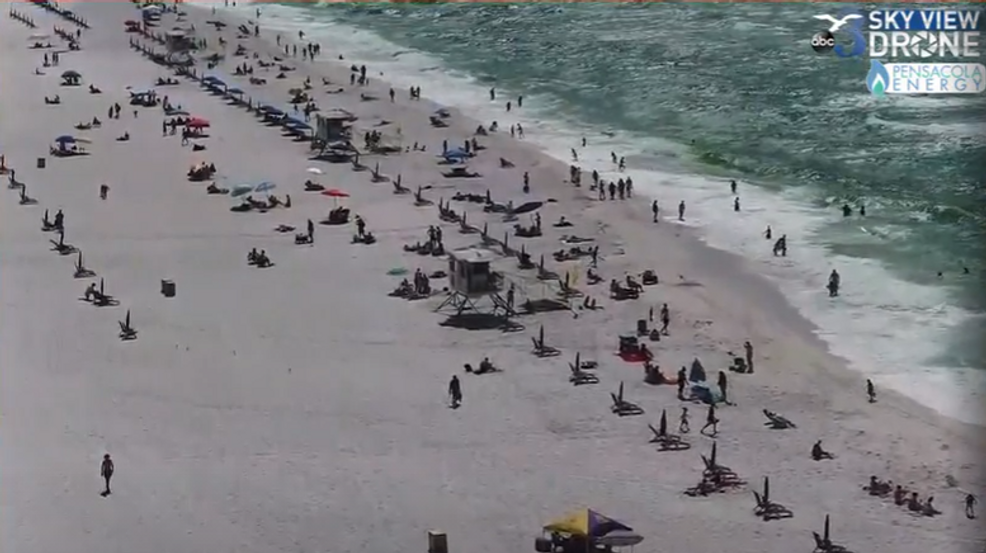 From Friday through Monday, there were over 76,000 travelers combined. Saturday topped the list with almost 22,000.

But while there were more cars crossing the bridge this year, some business owners on the beach say this was one of the toughest seasons to date.

Mike Pinzone, the owner of Papa's Pizza, has been through it all in his more than two decades on the beach -- hurricanes, oil spills and now a pandemic. Each hardship takes a toll on his seasonal business.

He worries about the upcoming winter months, seeing as he typically saves the money made in the spring and summer months to make it through.

Pinzone says the business basically has 130 days to make the money needed to operate. But while difficult times may lay ahead, he's confident they'll make it through.