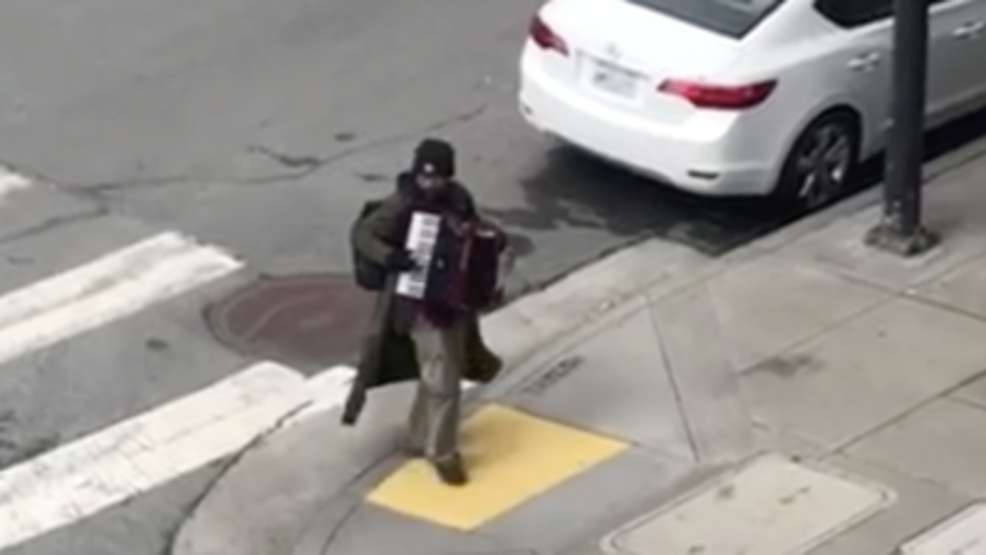 Nearly 7 million people across the San Francisco Bay Area were told to “shelter in place” starting at 12.01 am on Tuesday, the most drastic move yet by a major American city to fight the spread of COVID-19, local media reported.

San Francisco Mayor London Breed announced that the city would shut down for the next three weeks and that residents can only leave home for medical appointments or to buy food. Residents of San Francisco, Santa Clara, San Mateo, Marin, Contra Costa, and Alameda counties were instructed to stay at home “as much as possible” until April 7.

As of Tuesday afternoon, California reported 589 confirmed cases of novel coronavirus and 11 deaths.

This video shows an accordionist on the quiet streets of San Francisco on Tuesday morning playing the Celine Dion classic "My Heart Will Go On."