Assault caught on camera in broad daylight in New York 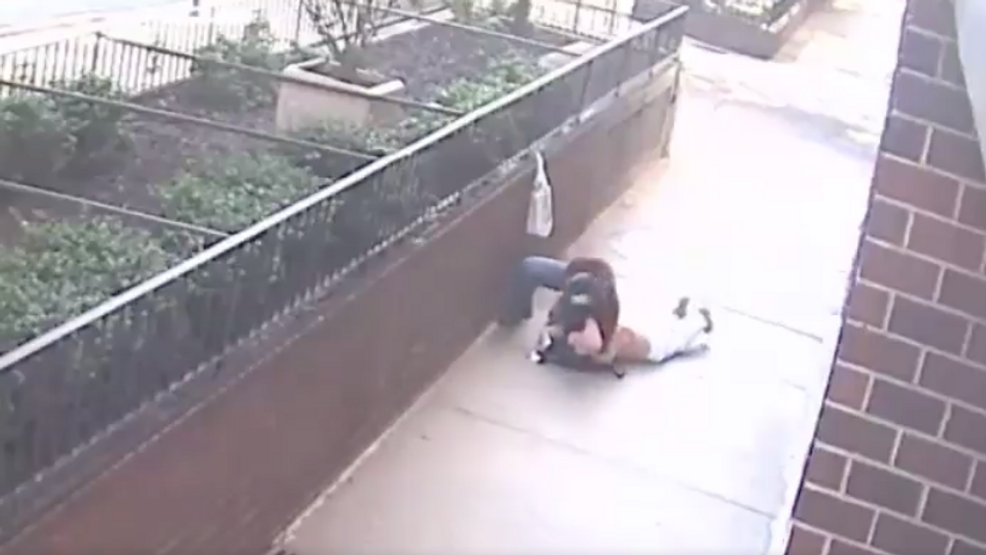 Viewer discretion is advised for viewing of the video above.

NEW YORK (SBG) — A 64-year-old woman was choked out in broad day light and police are looking for the suspect involved.

The incident happened in Manhattan, New York last Sunday at 8:30 a.m. and was caught on camera. A man can be seen walking behind the woman before suddenly choking her out.

Eventually, once the woman appears to lose consciousness, the man is seen fleeing the scene with a bag containing the woman's money and phone.

New York City officials are asking for help to solve this crime. The anonymous tip line is 800-577-TIPS.