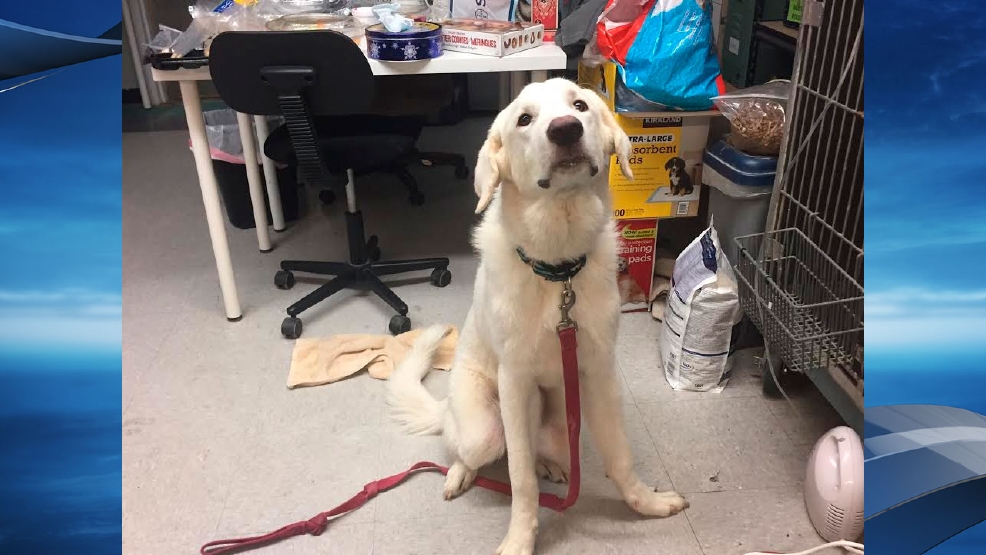 Tiny Tim, a seven-month-old puppy at Austin Pets Alive!, needs a rare surgery to correct his malformed hind legs, caused by being forced to live in a crate too small for him. (Photo courtesy: Austin Pets Alive!)

Austin Pets Alive! is seeking donations to pay for a rare surgery for a seven-month-old puppy with malformed hind legs, caused by being forced to live in a crate too small for him.

APA! says Tiny Tim was brought in from another shelter and, according to his surrender notes, was purchased at a flea market.

“For the majority of his puppyhood, Tiny Tim was kept in a small crate that did not allow his hind legs to grow normally,” said Dr. Ellen Jefferson, Executive Director of APA!. “His knee caps are on the side of his legs as a result of staying in a bent position for too long. The femur bones have literally grown past the knee caps so he can no longer extend his hind legs or walk normally.”

Tiny Tim's surgery will cost a minimum of $2,000, and APA! is looking for donations to help offset the cost of the procedure and his subsequent care.

APA! says that despite his predicament, Tiny Tim is "as jolly and sweet as they come" and is resting happily in a foster home.

Once the funds are raised, Tiny Tim's surgery can be scheduled for early January.