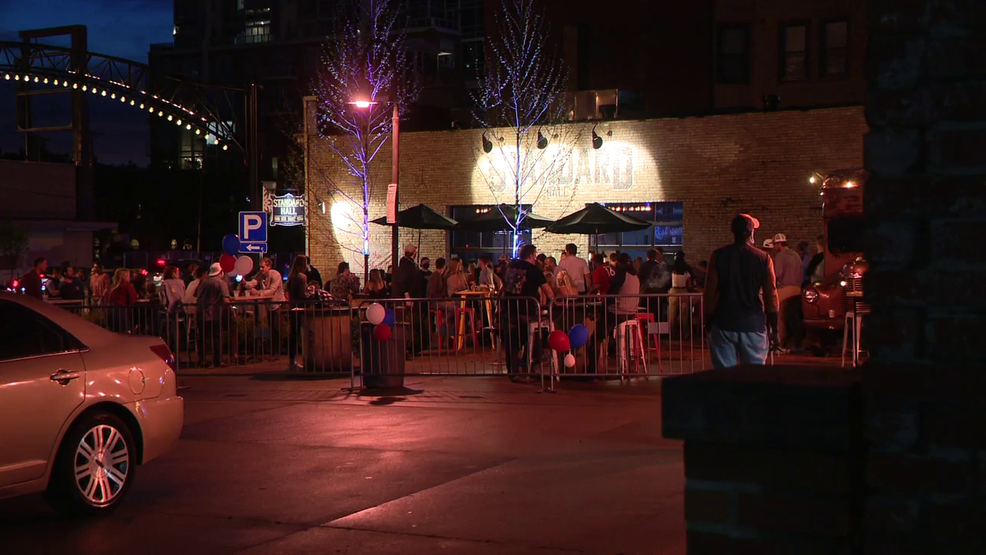 Bars and restaurants sue Columbus over a city ordinance forcing 10 p.m. closures to help slow the spread of the coronavirus. (WSYX/WTTE)

An attorney has filed a lawsuit against the city of Columbus on behalf of bars and restaurants the same day a new city ordinance forces the businesses to close at 10 p.m. due to the coronavirus pandemic. After holding a hearing on the matter, the judge granted the injunction allowing the businesses to stay open until a full hearing can be held.

A full hearing is set for a later date.

The lawsuit asks a judge to block the ordinance passed by Columbus City Council Monday night.

Columbus Mayor Andrew Ginther and Columbus Public Health Commissioner Dr. Mysheika Roberts introduced the legislation, arguing it was necessary to stop a soaring number of COVID-19 cases in the city.

“We are at a critical point in our fight against COVID-19 which continues to spread and increase in our community,” Roberts said. “We must use every tool at our disposal to prevent the spread of disease. Shortening the time that people gather in groups will help reduce the risk not only to those who participate but the entire community. This reduction – along with face coverings, social distancing and handwashing – will help protect health and save lives.”

On Monday, Hastie told council members to consider the economic effects of such a business restriction.

“Before you vote on this I really want you to think about the thousands of employees, hundreds of business owners, the families that are going to be devastated by this," Hastie said.

ABC 6/ FOX 28 has reached out to Columbus Mayor Andrew Ginther's office and Columbus City Council for comment, and we're awaiting a response.

Hastie has a history of taking on Columbus government.

"In recent days we became increasingly hopeful that the curfew could be lifted, and clearly the time is now right," Ginther said on June 6.

Stay with ABC 6/FOX 28 for more details on this developing story.