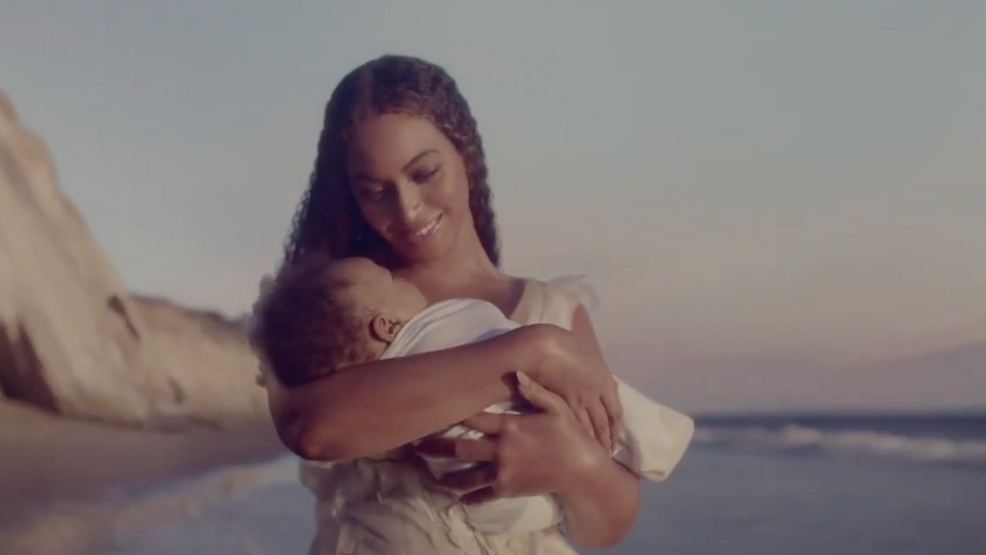 WASHINGTON (SBG) — A trailer has been released for Beyoncé's latest project expected to come out at the end of July.

"Black is King" is a visual album inspired by Disney's live-action release of "The Lion King." The showcase, which is written, directed and executive produced by Beyoncé Knowles-Carter, will feature music from the movie's soundtrack. Knowles-Carter voiced character Nala in the movie's latest iteration.

The visual album's trailer made its debut on last Saturday night on Knowles-Carter's website, according to Variety. It was also shown during the BET Awards last weekend where the musician was awarded with an humanitarian award for her work in establishing clean water wells in Burundi, providing scholarships to needy female students and helping victims of hurricanes in her hometown city of Houston among other things.

Knowles-Carter's visual album will debut July 31 globally on Disney+. It won't be the only major debut coming to the streaming service in July.

"Hamilton" was originally supposed to be released in movie theaters but due to coronavirus, it will air on Disney+ beginning July 3. A series of X-Men movies that Disney acquired when it bought 21st Century Fox will also begin streaming on the app in July.