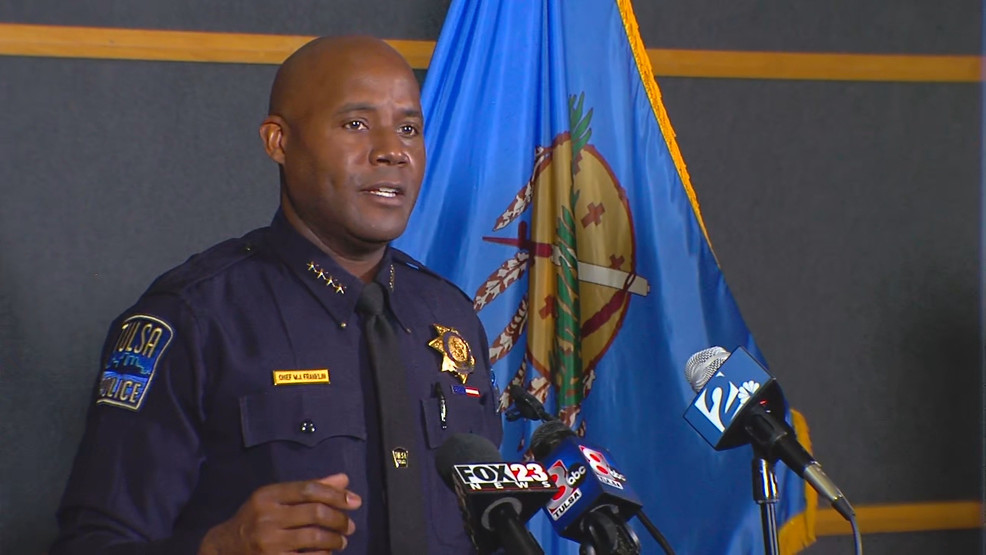 NOTE: This story contains a roughly 6-minute, edited version of video provided by police of the traffic stop and interaction with the suspect, David Ware. NewsChannel 8 has chosen to stop the video right before Ware shoots the officers. The entire incident – from Officer Aurash Zarkeshan pulling Ware over to the shooting that severely wounded Zarkeshan and claimed the life of police Sgt. Craig Johnson – lasted about 17 minutes.

This abbreviated, edited video should give you a good idea of what the officers encountered that night.

WHILE THIS VIDEO DOES NOT SHOW THE SHOOTING, WE ENCOURAGE VIEWER DISCRETION.

This video and the story are below.

He said the public shouldn’t be able to “see the execution of a police officer.”

“What kind of society is that?” he said.

The video, recorded on Officer Aurash Zarkeshan’s patrol car camera and body-worn cameras on Zarkeshan and Sgt. Craig Johnson, shows the suspect shoot both officers after a traffic stop in the overnight hours of June 29.

Johnson died from his wounds.

Franklin said this video “is the most incriminating piece of evidence that we have,” and he said it belongs in the courtroom, and not in the public’s view.

But the judge ordered the video’s release, and Franklin’s department is complying.

Franklin also dismissed reported inconsistencies between the video and the police report.

Franklin said the video shows the officers gave the suspect, David Ware, dozens of commands and had exhausted their nonlethal options – a stun gun and pepper spray – in an effort to get Ware out of the car.

He said the car had an expired tag, they needed to tow the car, and Ware was acting nervous. Franklin said the officers needed to get Ware out of the car to further their investigation.

The alleged accomplice, Matthew Hall, is accused of driving Ware away from the scene after the shooting.

Franklin said Zarkeshan originally pulled Ware over because of a wide turn that, combined with the time of night, could indicate an intoxicated driver.

Ware started shooting the officers 17 minutes after he was pulled over, according to the video.