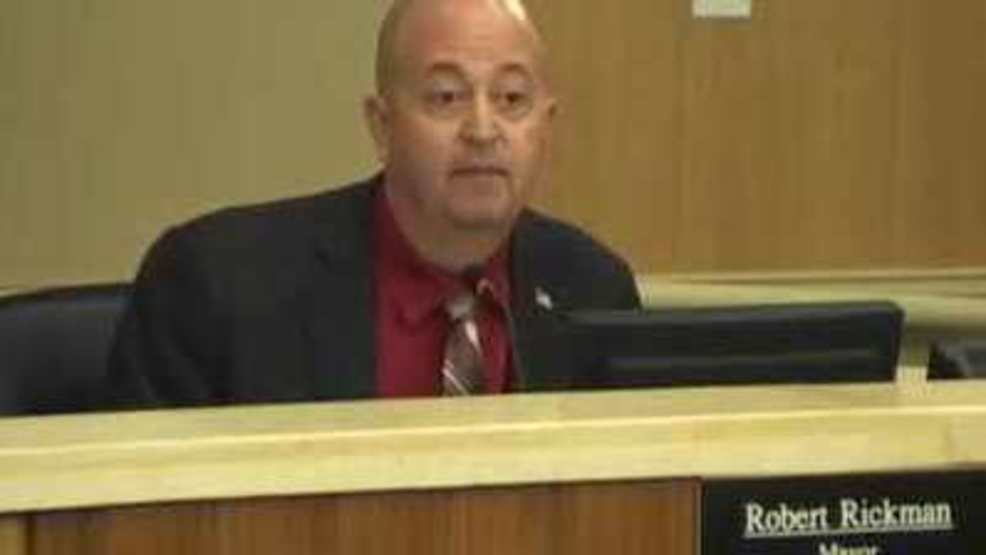 A suggestion by Robert Rickman, mayor of Tracy, California, that the city’s homeless be bussed to a shelter in nearby Stockton was labeled “pathetic” by Stockton’s Mayor Michael Tubbs.

Rickman’s comments came during a February 4 council meeting, during which he was responding to suggestions about temporary cold-weather measures for homeless people. Rickman prefaced his comments by noting complicating factors in any “ad hoc” solution, such as locations of shelters, access, measures for drug addicts, and so on.

He then suggested a possible “immediate” solution might be giving homeless people bus tickets to Stockton, where, he said, a “nice big shelter” existed which was “not even close to being filled.”

Mayor Michael Tubbs responded on Twitter, saying, “It’s nonsensical for ‘leaders’ like Mayor Rickman to propose allocating 50k from the city of Tracy’s budget to send folks to Stockton. Nah. How about you lead and build a shelter, approve affordable housing, and enact tenant protections in your city. How pathetic.”

Rickman shot back, calling Tubbs “so wrong”. He tweeted: “Instead of parading around the country with billionaires, Stockton Mayor Tubbs should spend more time at home where homelessness has tripled according to last counts.”

Tubbs responded in turn, rejected Rickman’s figure of a tripling of homeless numbers.

Rickman spoke to the 209 Times after his Twitter spat. He pointed out that both Tracy and Stockton were located in San Joaquin County and that drug treatment resources and shelters for the county were centered in Stockton. He said San Joaquin County property tax dollars from Tracy helped pay for the Stockton shelters.