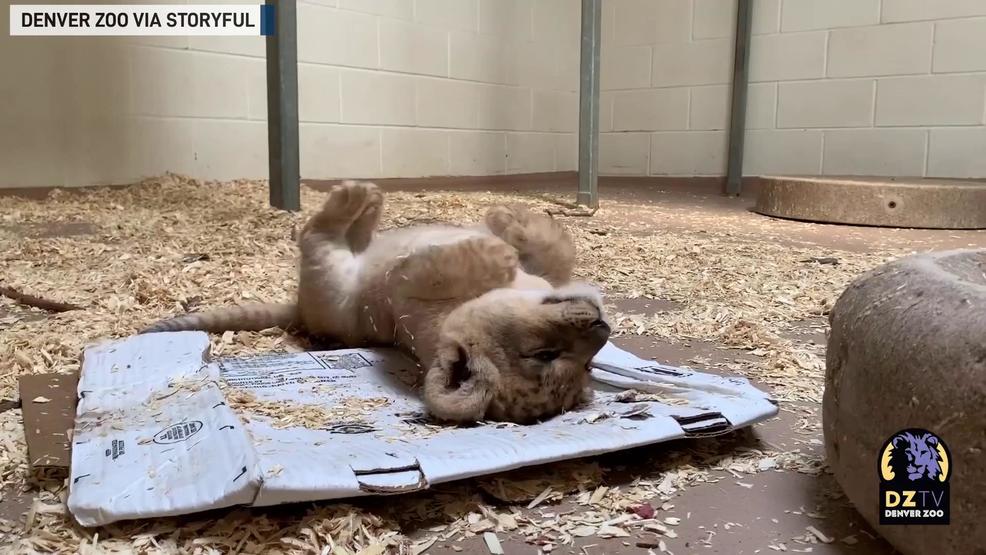 Video by the zoo captured the cub playing with his dad, resident lion Tobias. According to the zoo, the cub is growing fast and already weighs 12 pounds.

“This little lion is climbing up the ranks in the world – as in he literally loves climbing everything,” the zoo wrote alongside the feel-good footage.

The little cub is yet to be named, but the zoo is inviting members of the public to vote from a shortlist of three names: Meru, Moremi, and Tatu.