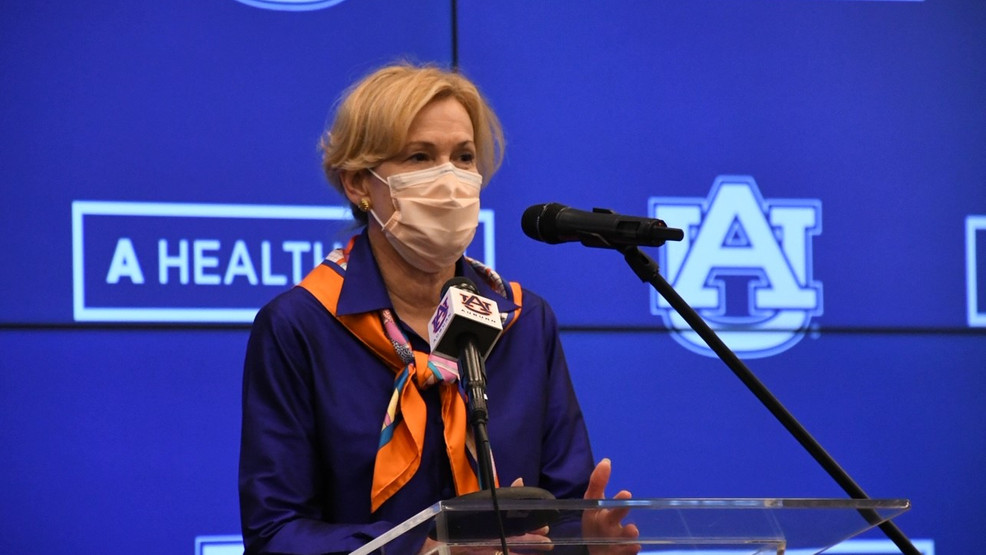 Birx's voiced her opinion while addressing reporters Thursday following a tour of Auburn University. Birx met with Governor Kay Ivey earlier in the day. Birx was complimentary of the governor's efforts to combat the pandemic.

“If you look at what happened within two weeks of the mask mandate, you can see the dramatic decline in cases here in Alabama,” she said. “We talked about the importance of keeping those mitigations strong through the fall to get through this fall together, to ensure that people are immunized for flu to really protect one another, keep the rates down, get the rates down even further. Alabama’s test positivity is really dropping, really improving, but we’ve got to do even more.

Ivey's face mask order is set to expire Friday, October 2nd. It was extended in late July as Alabama was experiencing a record high in hospitalizations after cases doubled in less than a month. 90% of ICU beds across the state were in use according to the Alabama Hospital Association. The distressing numbers prompted Birx's last visit to Alabama.

Data from the Alabama Department of Public Health shows the average number of new cases and statewide hospitalizations have decreased since reaching record highs in late July and early August.

"This is the power we have learned of each other when we work together hand and hand," said Birx.

Birx spent part of the press conference addressing a CNN report published Wednesday that the doctor was unhappy with being sidelined from the White House Task Force briefings.

Birx did not directly refute the facts of the story but did challenge the assertion she was distressed at her role becoming diminished.

"Do I look like a person that's diminished?" asked Birx laughing at the notion, "I'll tell you that is the first time those adjectives have been used in describing my behavior."