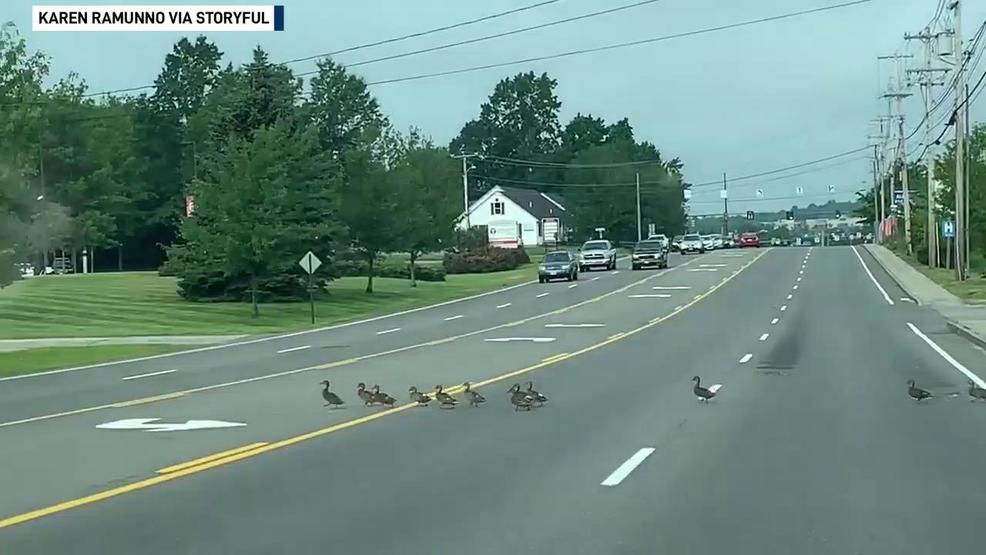 BIDDEFORD, Maine (Storyful)- Dozens of ducks safely crossed a busy street in Biddeford, Maine, on August 7, thanks to the patience of road users.

Footage by Karen Ramunno shows the group, which reportedly consisted of 45 ducks, crossing the road while a line of traffic formed behind them.

According to Ramunno, no driver beeped at or tried to hurry the ducks, not even for the last “two stragglers.”

“Proof that there are more good people in this world than bad,” she wrote alongside the footage.