'Everything we do, we do in his honor,' parents still reeling son lost to cyberbullying 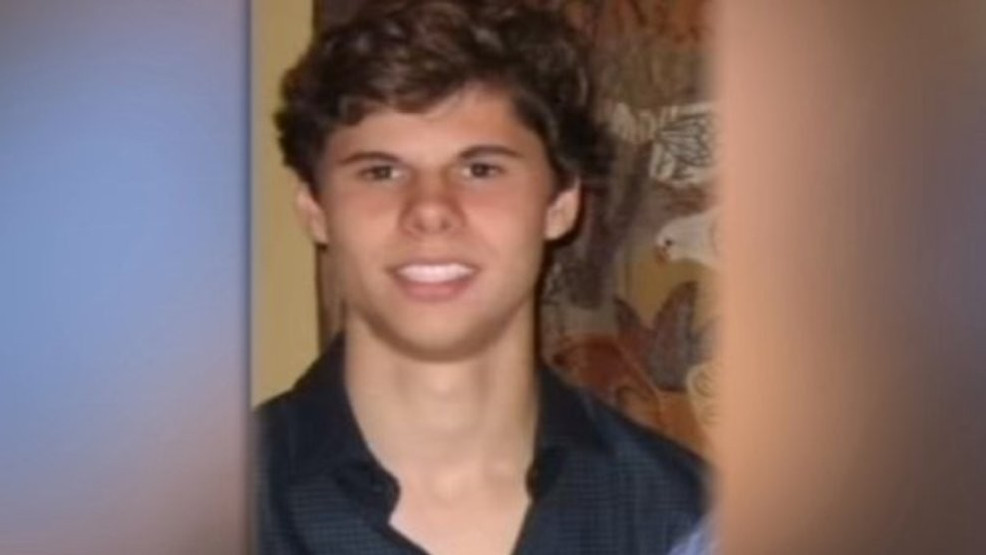 SB 179, also known as David's Law named for David Molak, a local student who took his own life at just 16 years old, has passed with majority House votes and a unanimous Senate vote. It now heads to Gov. Greg Abbott's desk for signing. His family says he was tortured by cyberbullies from Alamo Heights High School. (File photo)

SAN ANTONIO - Monday marked "World Day of Bullying Prevention," as a way for students, schools and communities around the globe to stand together and put a stop to bullying and cyberbullying.

Their son David was just 16-years-old, when he took his own life back in 2016 after being cyberbullied.

Since then, his family has made it their mission to help others, by not only sharing David's story but creating a foundation to honor his legacy and create David's Law, which requires school districts to include cyberbullying in their district's bullying policies as well as notify parents of suspected cases.

Learn more about cyberbullying's effects on our community and what to do if your child is a victim.

We spoke to the Molak family as well as a cyberbullying advocate on what to look out for as more of our students could be put at risk during remote learning.

"The laws haven't changed. Schools still have the responsibility to investigate incidents of cyberbullying if they're affecting a student in virtual learning," Maurine Molak, David's mother said. "We know that 39% of students experience cyberbullying. Okay, so that means somebody's a victim, somebody's an aggressor. And there are bystanders and there are many bystanders that are watching it happen. And what we want parents to know is that what happened to us -- and I've had parents who have said that to me is that David could have been my child. What we want people to understand is that this is a community issue and it takes all of us working together to make an impact."

As for parents, Jammy Kiggundu with the Crime Stoppers Hotline said it's important for students to be more open with their parents on what's going on in their lives.

"I would tell them first to speak with their parents," Kiggundu said. "Make sure there's an open dialogue with your parents and your support system about what's happening. I would tell those parents to make sure to capture all evidence of the correspondence that your child is receiving -- so screenshots, print screen, anything that you can do to build a case to be able to produce that information to the schools, because the schools will conduct an investigation."

Full the complete interview, see the video above.