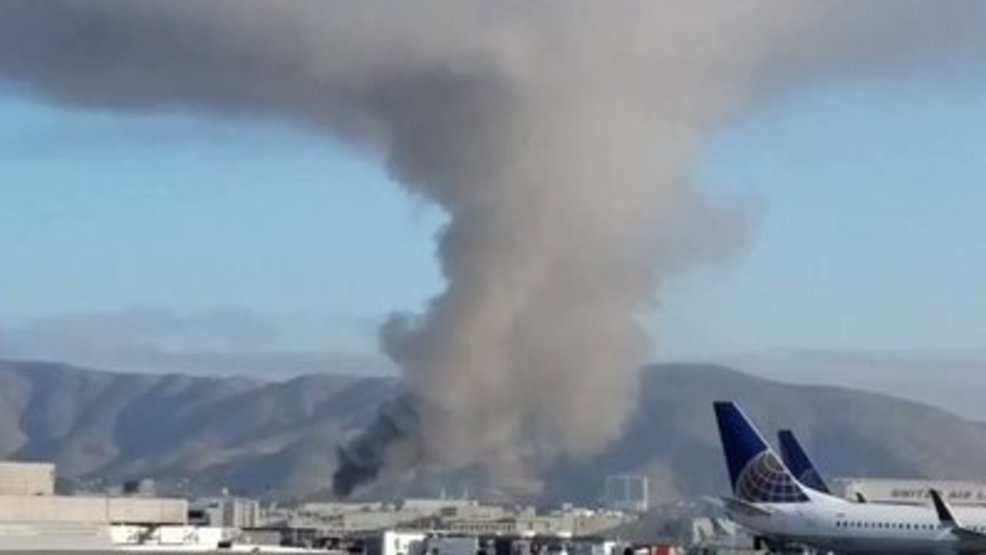 The San Francisco Fire Department said the fire appeared to have been caused by a malfunctioning HVAC unit on the roof.

No injuries were reported.

According to local media reports, airport officials said no flights were affected by the fire.

This footage shows smoke rising from the facility on Wednesday morning.