Five years later, man accused of killing child to silence him is indicted 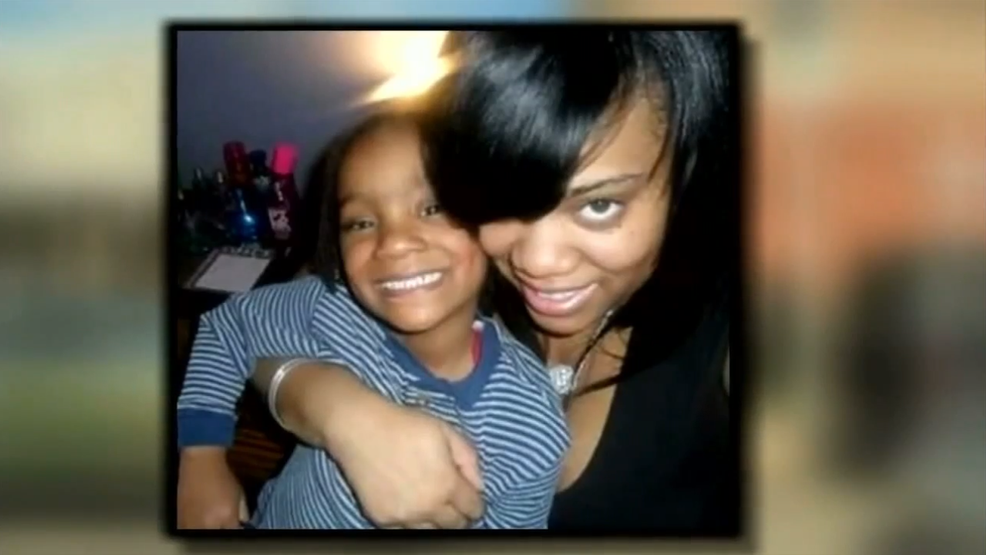 Jennifer Jeffrey and her 7-year-old child

BALTIMORE (WBFF) - The indictment of an alleged Maryland drug dealer is bringing to light the issue of violence against witnesses.

A federal grand jury returned a superseding indictment , a charging Andre Ricardo Briscoe, 37, of Baltimore and Cambridge, Maryland, with federal drug distribution charges, use of a firearm to commit murder in relation to the drug trafficking crimes, killing a witness to prevent communication with law enforcement, and being a felon in possession of a firearm and ammunition.

According to the superseding indictment, from March through October 2015, Briscoe conspired with others to distribute heroin. The indictment alleges that on May 27, 2015, in connection with his drug distribution, Briscoe committed an armed robbery and during the course of the robbery shot and killed Jennifer Jeffrey and Jeffrey’s 7-year-old child. The indictment also alleges that Briscoe shot the child multiple times, including in the head and mouth, killing the child to prevent him/her from communicating with law enforcement.

RELATED | Man indicted in 2015 murder of woman & 7 y.o. child, allegedly because he was a witness

“These murders are shocking and unconscionable," wrote the US Attorney's office. "This indictment should make one thing crystal clear: If you touch a witness, especially a child, the full weight of federal law enforcement will be harnessed to find you and bring you to justice. And we will not stop investigating until we bring to justice anyone else who was involved.”

Protecting witnesses has been a constant issue in Baltimore's fight on crime.

RELATED | Pregnant woman who drove towards a Baltimore Co. officer due in court

FOX45's Operation Crime and Justice has revealed many unsolved cases the city has are because witnesses are afraid to come forward. It's a concern and huge obstacle.

Briscoe could face the death penalty or life in prison, if convicted.