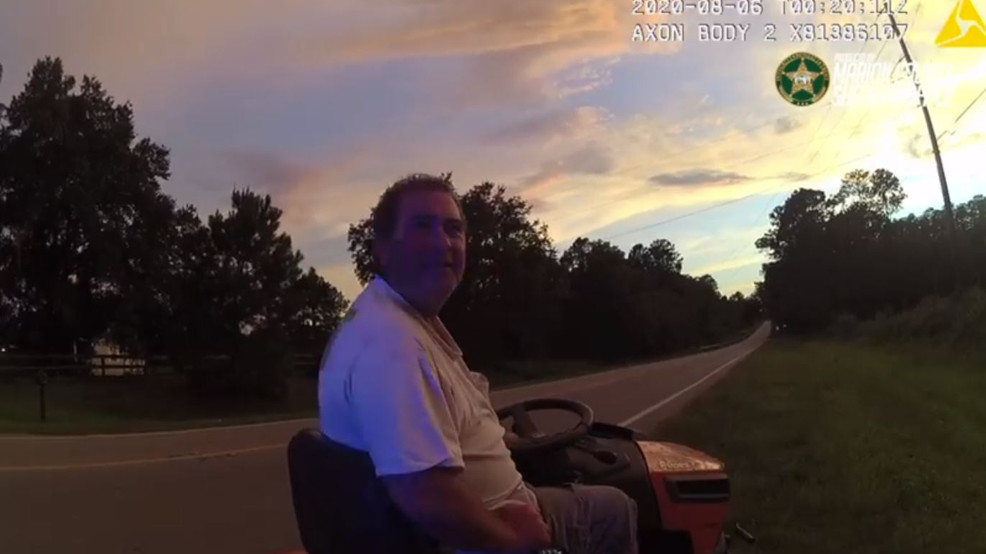 FORT MCCOY, Fla. (WPEC) — A man in northern Florida is in jail for driving a lawnmower on a highway while drunk, deputies say.

According to the Marion County Sheriff's Office, Paul Burke has three prior DUIs and has had his license suspended three times and then revoked four times, all for DUIs and failing to submit a breath sample.

Last week, Burke was spotted riding a lawnmower down the middle of HWY 316, where the speed limit is 55 mph, by a Marion County deputy who says he could smell the alcohol coming from his breath and his speech was slurred.

When the deputy tried to conduct a file sobriety check, Burke told him he couldn't do it because he'd been drinking too much, according to the sheriff's office.

Burke was arrested and taken to jail.