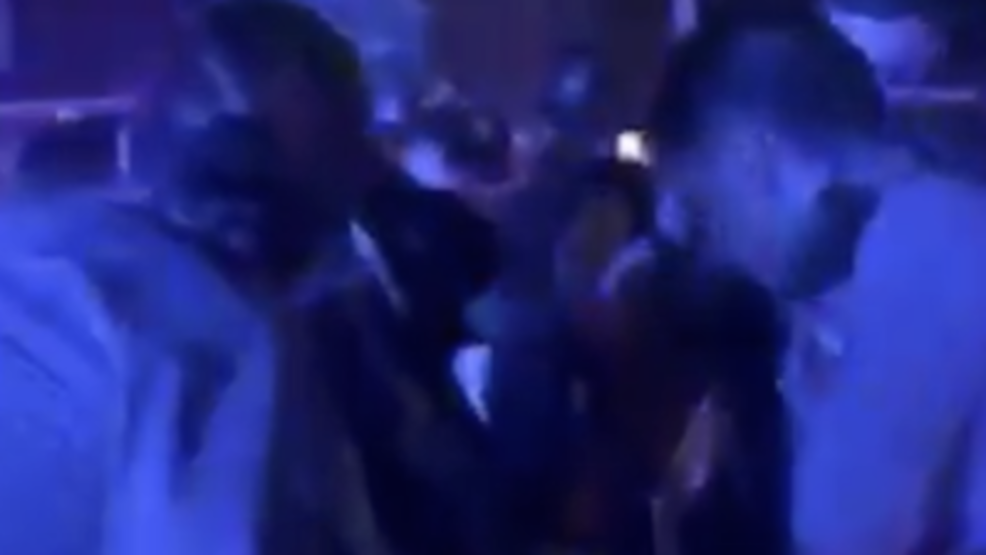 The memorial run was coordinated with Running 4 Heroes, a Florida nonprofit started by 11-year-old runner Zechariah Cartledge, who runs a mile for every American first responder killed in the line of duty.

Trooper Bullock was responding to a disabled vehicle on Wednesday when he was shot and killed by the driver, who was upset over having to pay for towing service, the Herald-Tribune reported.

The gunman who killed Bullock was then shot and killed by an off-duty Riviera Beach Police Officer, who was in passing traffic at the time, the Martin County Sheriff’s Office said.

In this video, officers fold a “thin blue line” US flag, which Cartledge had carried as he ran. Cartledge then hands the flag to Bullock’s longtime partner, who the narrator says will deliver it to the Bullock family.