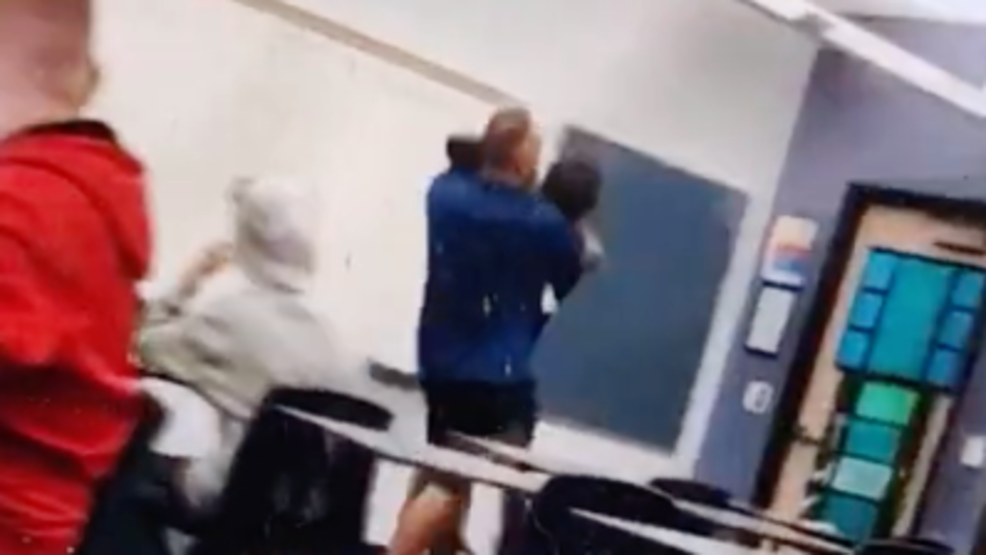 A teacher at a Palm Coast, Florida, middle school was caught on camera lifting a student from his chair, carrying him in the hallway and pushing him. The teacher has been charged with battery over the January 7 incident.

This video, supplied by the sheriff’s office, shows Paffumi grabbing the student and lifting the boy out of the chair before carrying him across the classroom. Paffumi pushes the student through the doorway and then shoves him into the hall.

Puffumi can be heard in the video saying he’ll show the student how “tough” he is, and another student can be heard screaming.

The student who filmed the encounter showed his parents on the Tuesday night and those parents alerted school officials on Wednesday. The video was turned over to the FCSO.