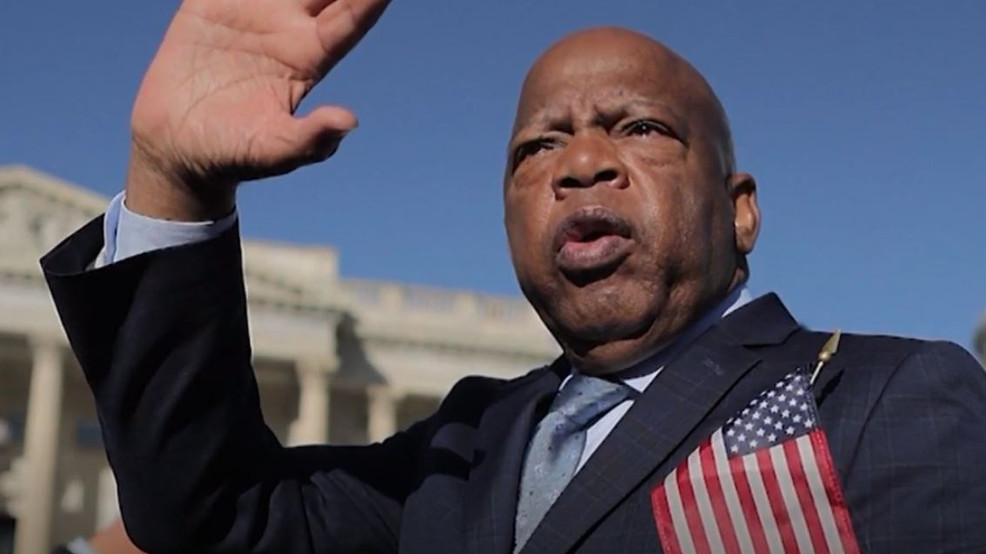 American politician and nonviolent civil rights icon John Lewis lost his battle with pancreatic cancer Friday, at 80 years old. Political leaders across the nation are now reflecting on the fight against racial inequality, injustice, and freedom. John Lewis fought for over 55 years of his life.

KFDM/Fox4's Joy Addison spoke with Lewis' friend and former colleague, who says though the fight Lewis fought is still underway, he hopes his legacy and civil rights work may still be honored in a major way.

To view or sign the petition to have the Edmund Pettus Bridge renamed after John Lewis, click here