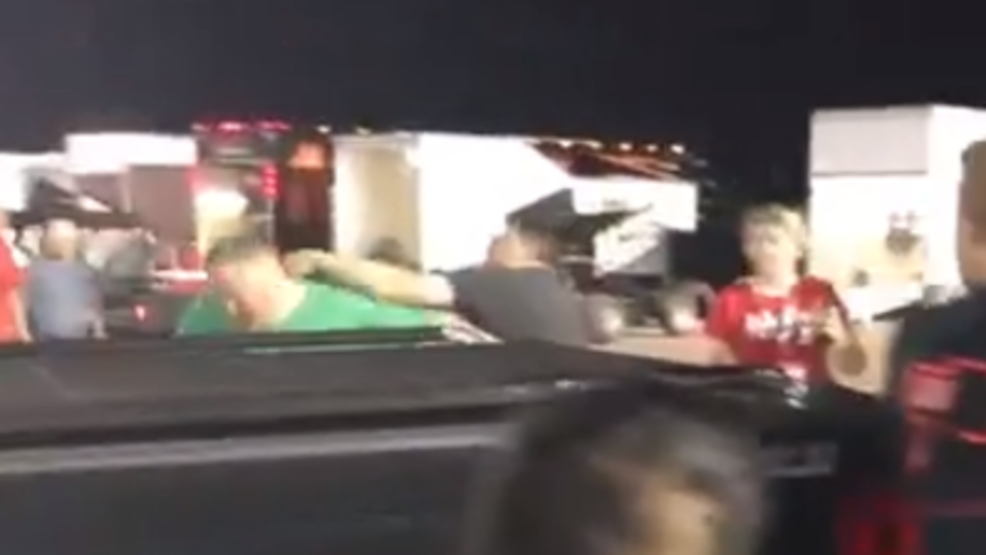 JACKSON, Minn. (STORYFUL) -- Former NASCAR champion Tony Stewart punched a heckler in the head during a confrontation at the Jackson Motorplex in Jackson, Minnesota, on July 26, video shows.

Stewart was signing autographs for fans at the Jackson Motorplex’s “Tony Stewart Night” when a man approached and criticized Stewart for only driving for a short time that evening, TMZ reported, quoting an eyewitness. According to Racing News.co, Stewart lost an engine in the main event and was unable to finish the race.

Video shot by Jeff Riddle shows Stewart raising his middle finger to the man and saying “f*** off.” The man replies, “Hey Tony, I got two of them,” at which point Stewart advances toward the man and strikes him in the head.

Stewart has not made any public comments on the incident.