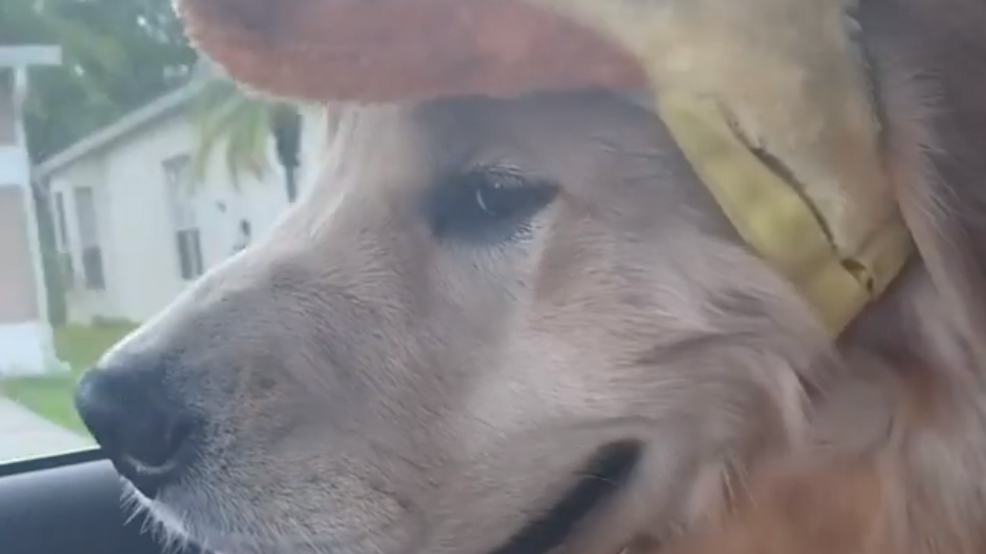 Dog in a duck hat (via @agoldennamedkevin)

He's a golden retriever who lives in Orlando, Florida with his owner and is one of the coolest, most viral dogs on Instagram.

Recently, a video of Kevin wearing a duck hat received over 100,000 views. Kevin has also been seen hanging out with his owner as she works from home during the coronavirus outbreak.

In this video, a knock-knock joke was told while Kevin wore a zebra hat.

The dog even participated in a "White Paw Challenge" alongside other famous dogs of Instagram. Each dog was featured in a video next to a can of White Claw beer before "passing the beer" to another dog. It was a safe, funny video as you can see below.

Shoutout to Kevin -- also known as Lil' Kev, according to the dog's Instagram profile -- for brightening up all of our days.