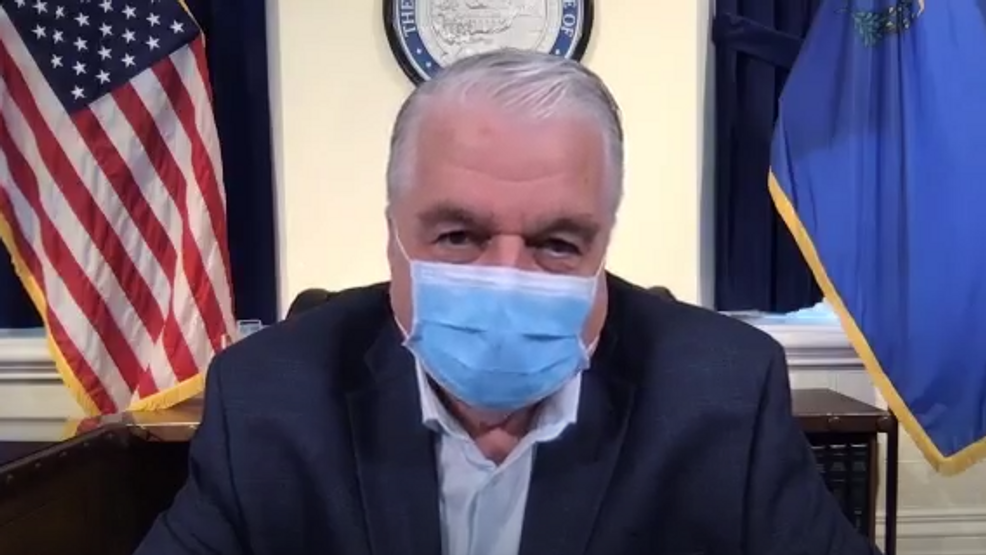 Sisolak said he is not surprised that the president held large rallies, both in Northern and Southern Nevada, but disappointed. The governor reiterated that these are not his directives, but the directives he received from the White House.

Sisolak said that seeing a coronavirus spike as a result of Saturday's rallies are inevitable. The governor went on to say that President Trump pulled "a stunt" by hosting several rallies in the Silver State.

You can watch the full interview below: