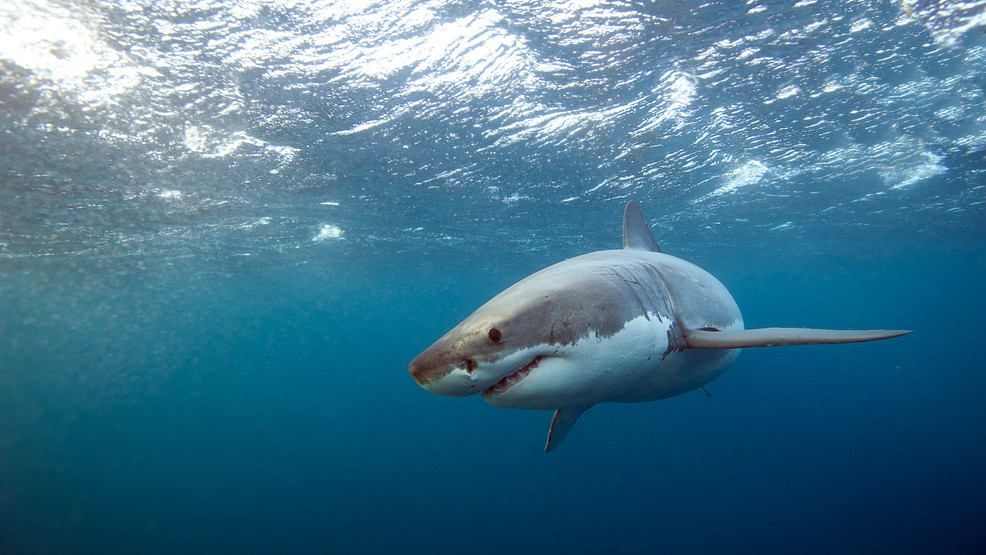 BAILEY ISLAND (WGME) -- The Maine Department of Marine Resource says a shark involved in deadly attack Monday near Harpswell was a great white.

The Maine Marine Patrol said a witness spotted Holowach swimming with her daughter about 20 yards off the shore of Bailey Island when she was attacked. Officials say Holowach was wearing a wet suit.

Holowach's daughter was not hurt.

Marine Patrol said nearby kayakers rushed over and brought her to shore.

Holowach never made it to the hospital. First responders pronounced her dead at the scene.

Marine Patrol is now warning swimmers and boaters to use caution in the area and to stay away from schools of fish and seals.

The Maine Department of Agriculture, Conservation and Forestry says swimming is restricted to waist-deep or shallower water at Popham and Reid State Park. Officials also say Fox Island is off limits.