How Boy Scouts are using potatoes to replace fair fundraiser 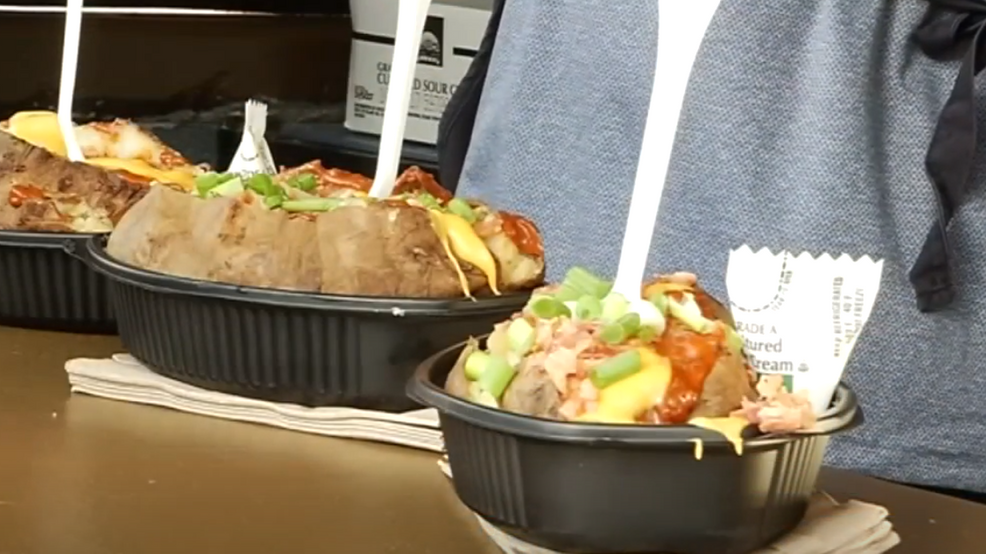 The virus has impacted the Kern County fair and its fundraisers. It has even prompted Boy Scouts to take a different approach to their annual money-maker at the fairgrounds.

“We’ve got carne asada and chili, and we also did Cheetos last year,” Randy Saunders, an executive for the Southern Sierra Council said.

The boy scouts potato booth is one of the dozens of food vendors at the Kern County Fair each year. With the fair happening online, the scouts are cooking up a way to continue fund-raising.

“When we heard the fair was going to be canceled back in July, we started mobilizing to put together our potato booth here in several locations during the time of the fair,” he said.

“They’ll be on the west side of Bakersfield, we’re also still trying to work out something downtown as well,” Saunders said.

Saunders said they’ve already lost about a third of their revenue this year. Last year, the troop raised around $50,000 during the two weeks of the fair.

“We’re just squeezing a dime from everywhere that we can.”

“Whether it’s putting together training programs, making upgrades to our camp facilities, keeping this scout shop out here that you’re standing in open, all those things depend on our fundraising,” Saunders said.

The booth locations have not been nailed down just yet. They’re still working on that, but Saunders said they will be out very soon.