How do Portlanders feel about the ongoing protests? 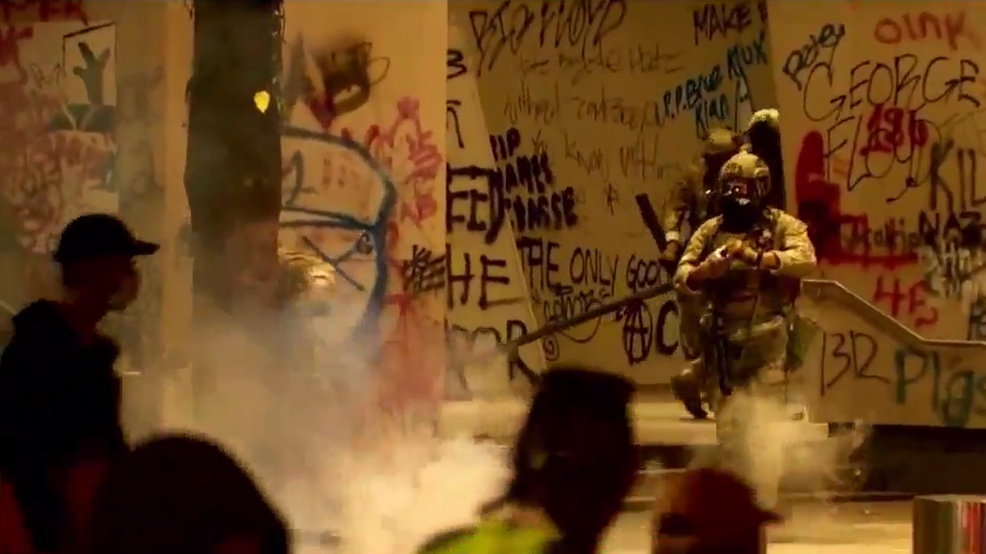 For the last 58 days, scenes of graffiti, debris and smoke have plagued the city of Portland. Come daylight, many protesters - and agitators - remain in downtown.

How do Portland residents who are not involved in the protests feel about it?

KATU News spoke to Portlanders from all different walks of life on one street corner and asked them one question: In regards to our mayor and the commission do you think they are doing enough?

Deb Whitcomb doesn't think so. She says the Black Lives Matter message is getting lost in the mess - and from elected officials, she says she expects them to get the city under control.

"Bottom line is, I think Mayor Wheeler has been too meek, too cautious," Whitcomb said.

Kyle Schmedke lives just blocks from the federal courthouse. He says he hears strong words - but not action - from city leaders.

"Without conversation, the only tool left in the toolbox is violence," Schmedke said.

The most critical voice on the street came from a Black man who declined to share his name. He's lived in Portland for decades and he is critical not only of city leaders but those in the streets night after night.

KATU asked, "As a Black man, as a person of color in this city do you feel like they have your best interests at heart?"

"Hell no, because they are associating the Black cause with destruction violence and tearing up stuff," he said.

All three of the people we spoke to agree what needs to happen. In order to get the city moving again - and to get the change they all say is needed - they want to see productive conversations.