It's been two years since the deadliest attack on journalists on U.S. soil 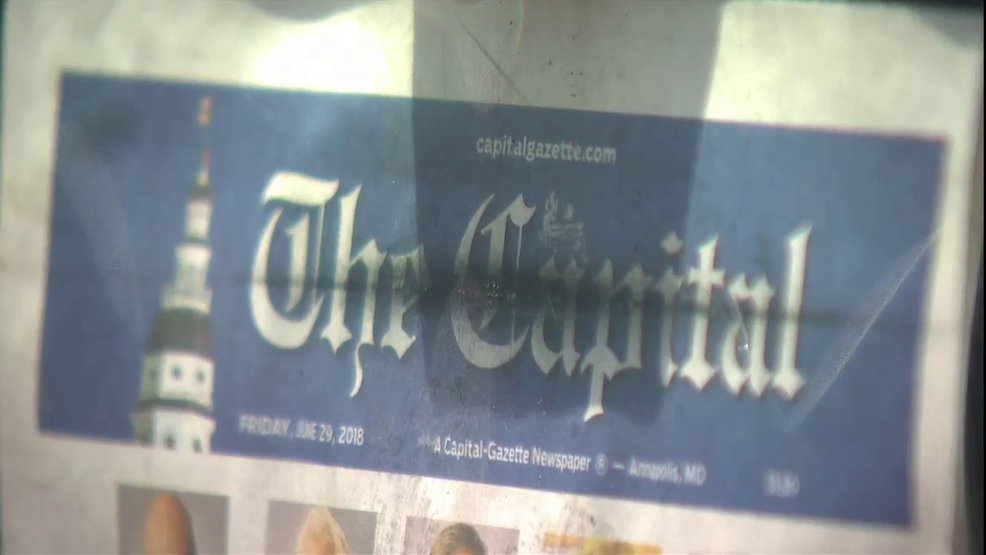 Maryland Governor Larry Hogan has proclaimed June 28 “Freedom of the Press Day” in honor of the five Capital Gazette employees who were killed in their newsroom on June 28, 2018.

“Two years ago today, five Marylanders lost their lives to a heinous and unthinkable act of violence,” said Governor Hogan. “Today, as we honor those we lost and all who have lost their lives in the pursuit of informing our citizens, we recognize the vital role that the freedom of the press has in our democracy and our duty to honor and protect this most fundamental constitutional right.”

FREEDOM OF THE PRESS DAY

WHEREAS, Other nations throughout the world do not enjoy this right; and

WHEREAS, Members of the United States Armed Forces have defended and given the ultimate sacrifice to protect this right; and

WHEREAS, This right is threatened in the United States and around the world by acts of violence and dangerous, irresponsible rhetoric; and

WHEREAS, All Marylanders join on June 28, 2020 in honoring the loss of the lives of Gerald Fischman, Rob Hiaasen, John McNamara, Rebecca Smith and Wendi Winters of the Capital Gazette, who were murdered in the newsroom in Annapolis, Maryland; and

WHEREAS, June 28, will be observed as Freedom of the Press Day in Maryland to memorialize the lives lost on June 28, 2018, at the Capital Gazette offices and to honor and protect all journalists serving a vital role in the world’s democratic process to inform residents of the happenings of their governments.

NOW, THEREFORE, I, LAWRENCE J. HOGAN, JR., GOVERNOR OF THE STATE OF MARYLAND, do hereby proclaim June 28, 2020 as FREEDOM OF THE PRESS DAY in Maryland, and do commend this observance to all of our citizens.