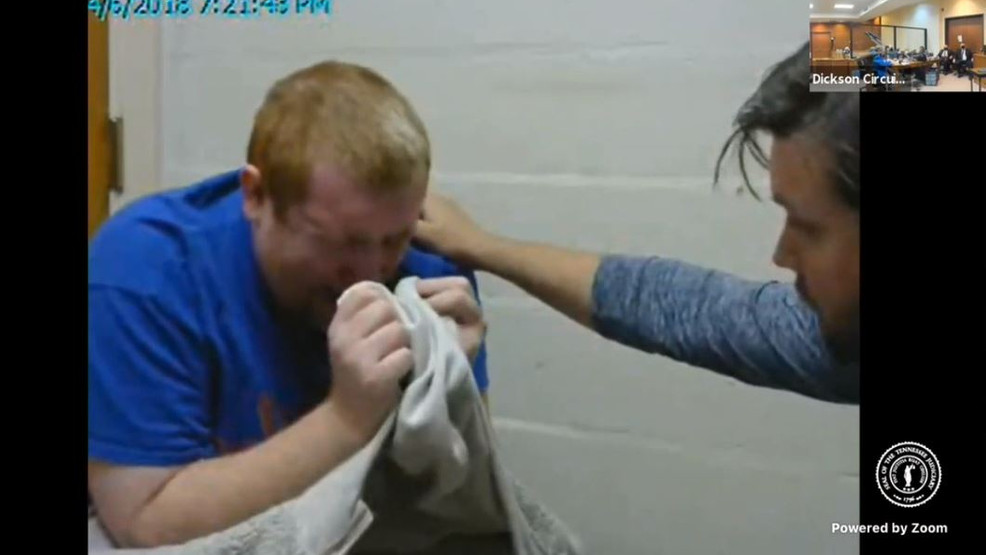 More than two years ago TBI agents, loved ones, and hundreds of concerned community members searched for 5-year-old Joe Clyde Daniels. Meanwhile his father was undergoing an intense polygraph test by Agent Ronnie Faulkner with the Tennessee Bureau of Investigation.

Agents said the hours long questioning led to an admission from Daniels. He was then charged with killing his son, but later retracted the confession. Now the defense is arguing the polygraph test should be tossed out.

“You know that you’re not telling us the whole truth,” they said.

Daniels continued saying that he was being honest, while also becoming visibly emotional.

“I don’t know where he’s at, I really don't,” Daniels explained.

At one point he brought up the toddler’s mother, Krystal Daniels, who is accused of covering up the unthinkable. She's facing charges for aggravated child neglect.

On multiple occasions Daniels said that he didn't plan or want his son to escape, but that he always feared something like this would happen.

Prior to the interrogation, Daniels described how he was battling bipolar disorder, having difficulty sleeping, and attempted suicide in the past.