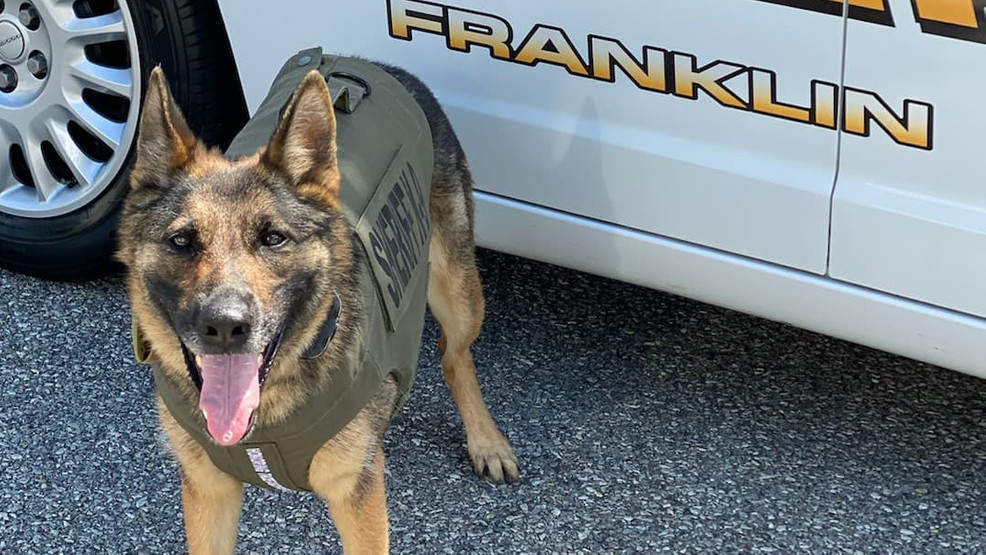 FRANKLIN Co., Va. (WSET) -- A Franklin County K-9 officer has a new bullet and stab protective vest when she's called out to assignments.

K9 Sasha's vest is sponsored by Don and Misty Fike of Galesburg, IL through Vested Interest in K9s, Inc. The two-year-old German Shepherd will be serving alongside her handler Deputy Alejandro.

The vest is also embroidered with the sentiment “Honoring those who served and sacrificed."

Vested Interest in K9s, Inc. is a charity program open to dogs actively employed in the U.S. with law enforcement or related agencies who are certified and at least 20 months of age. New K9 graduates, as well as K9s with expired vests, are eligible to participate.