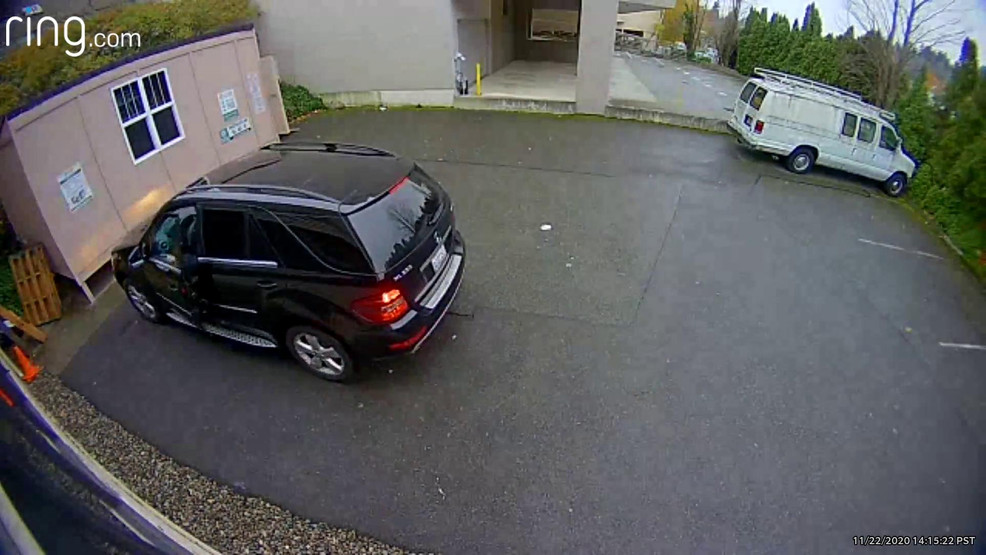 A Bellevue man has been charged with one count of first-degree animal cruelty after he was caught on a surveillance camera last month beating his pet dog in an empty Mercer Island parking lot,

Tzu-Chieh "Jack" Shan, 26, has been ordered to not live with or own any dogs while the criminal case into the incident is pending, according to court documents.

Shan told investigators that the white Samoyed-type dog, whose name is Winston, had urinated on the vehicle floor inside the family's Mercedes SUV and had scratched the man's toddler daughter in the face while they and Shan's wife were in the vehicle as it was traveling through the tunnel in Mercer Island, court documents show.

Authorities said the beating of the dog on Nov. 22 was captured by a firm's Ring security camera from the parking lot of the location in the 7800 block of SE 30th Street in Mercer Island.

In the 53-second video, a man whom investigators have identified as Shan was seen exiting the vehicle with a white dog who is on a leash. Once out of the vehicle, the man starts beating the dog with the leash before kicking the animal and throwing it into a nearby wall.

The dog was seen yelping and cowering in pain as the man continued kicking and striking the animal.

A witness who was in the building was able to record the license plate of the vehicle and reported it to authorities. King County Animal Control officers interviewed Shan and his wife who told them what happened in the moments before the dog was beaten.