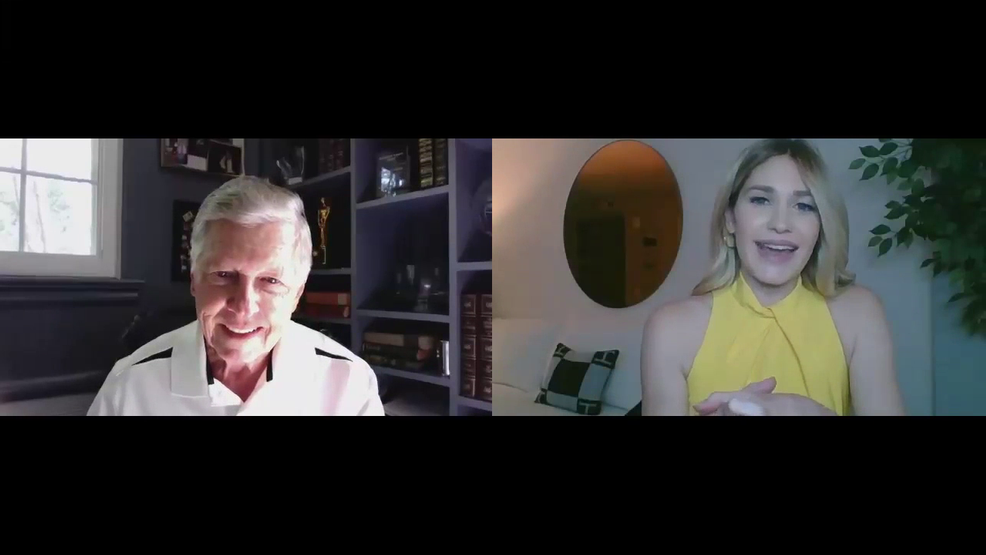 Johnny Holliday, the University of Maryland's radio play-by-play broadcaster, was thrilled to hear there will be a Big Ten Football season after all.

Johnny Holliday, the University of Maryland's radio play-by-play broadcaster, was thrilled to hear there will be a Big Ten Football season after all.

"I think relief number one, happiness number two, and over the top number three," Holliday said when asked how he felt shortly after getting the news.

"I've missed football like everybody has, but I can understand certainly the resistance by the Big Ten and all the medical people about making sure all the players, support staff, coaches, administrators, everybody safe," Holliday told ABC7's Olivia Garvey.

Holliday has been the voice of Maryland football for over 40 years, and is aware that this season, will be unlike any other in college football history.

"I think most players want to play, the coaches, want to play. Certainly the fans can't wait to get out there to watch whatever they are going to watch, or to be listening, because at Maryland there's going to be no fans in the stands, and that's good."

The Maryland football team had been shut down for an extended period following a spike in positive COVID-19 cases within the Maryland athletic department, but now the team can get back to business.

"I was out to College Park today, and I was in the parking lot, and some guys went by," said Holliday. "They were ecstatic, they just couldn't wait to get back in there, and guys have been working out on their own, practicing."

Maryland's football schedule is yet to be determined, but we do know that the conference season will be limited to only 8 games..

"Eight games is not a lot of games. It's gonna be so unusual, something no one else has ever gone through, but I think it's going to be a week by week process to see how it goes," said Holliday. "Just hope for the best. Shoot for the stars and be thankful that at least you have the opportunity to play football, that's the most important part."

Watch the full interview with Holliday below.