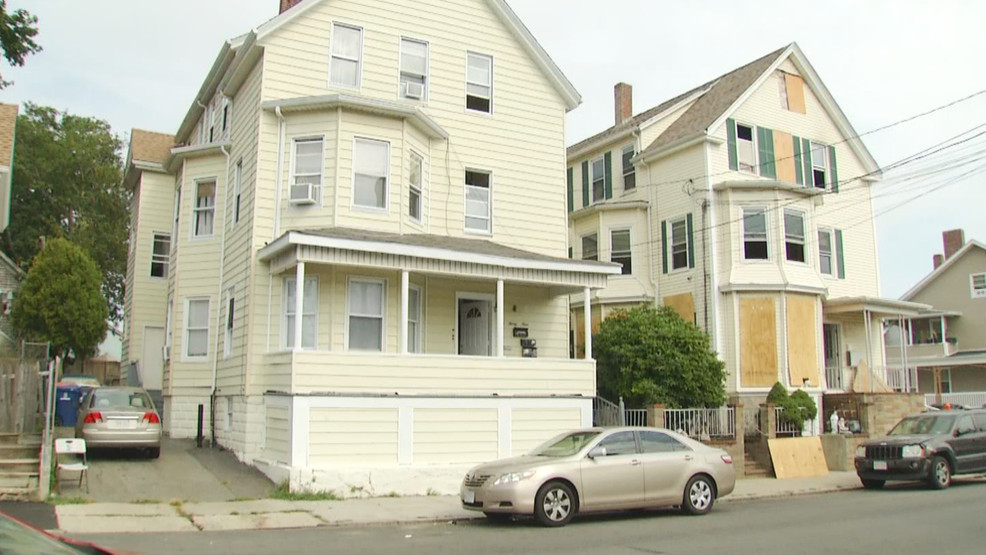 Bristol County authorities said Wednesday that a man who once threatened the president was shot to death in New Bedford.

The victim's sister, Josefina Rodrigues, said he was staying with her temporarily due to the pandemic.

Rodrigues said Rahotep was sitting in a chair outside when all of a sudden they heard gun fire.

Rahotep known as a family man and for his love to work.

There's no word yet on any suspects or what the motive was in.

Rodrigues said she wants answers and she wants justice for her brother.

"He loved people, was very friendly with everybody, especially the neighbors here. They loved him" she said. "I need the police to catch the guy."

According to the District Attorney's Office, Rahotep is the same man who in 2017 made threats to President Donald Trump in Florida.

At the time, the Columbia County Sheriff's Office said Rahotep allegedly called 911 and said he was taking bombs to Trump.

Rahotep was driving a tractor-trailer at the time of the call and led officers on a chase, according to the Columbia County Sherrif's Office.

No explosives were found, police said.