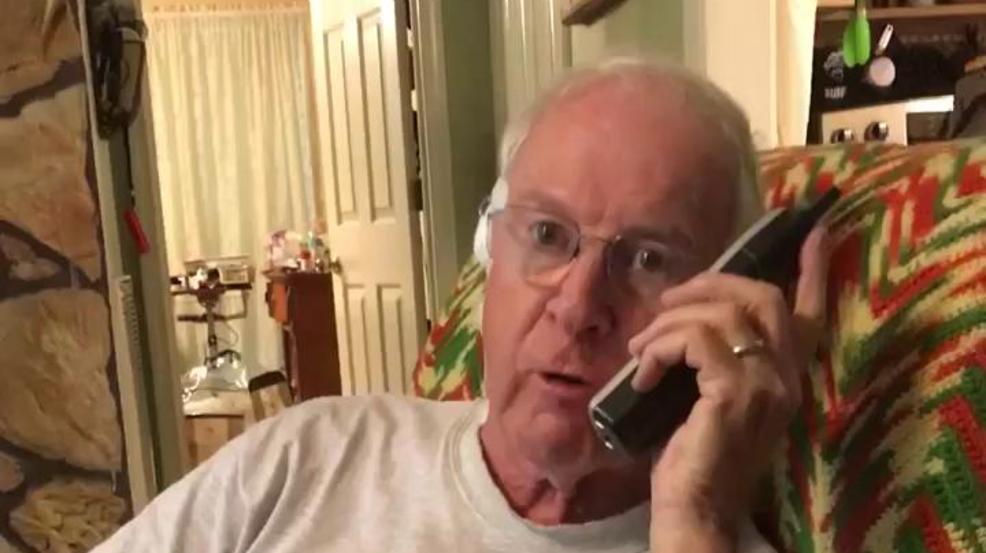 WASHINGTON (SBG) - Ever since Donald Sizemore was a little boy, he started doing a Donald Duck voice. He even sang "I love you truly" in the iconic Disney character's voice for his 50th anniversary.

Like some people, Donald gets frustrated with telemarketers. When a telemarketer called, and his wife Gayle picked up the phone he wanted the phone and hilariously did his Donald Duck voice.

Gayle Sizemore posted the video on Facebook and has gone viral. The post has 270,000 shares. Gayle Sizemore says she had no idea it would be that popular.

"Oh my goodness no. I posted it on my facebook (which is private) and both of my daughters called me dying laughing begging me to make it public so they could share it on their facebook. They never dreamed of this either. They just wanted to share their funny dad with their friends."