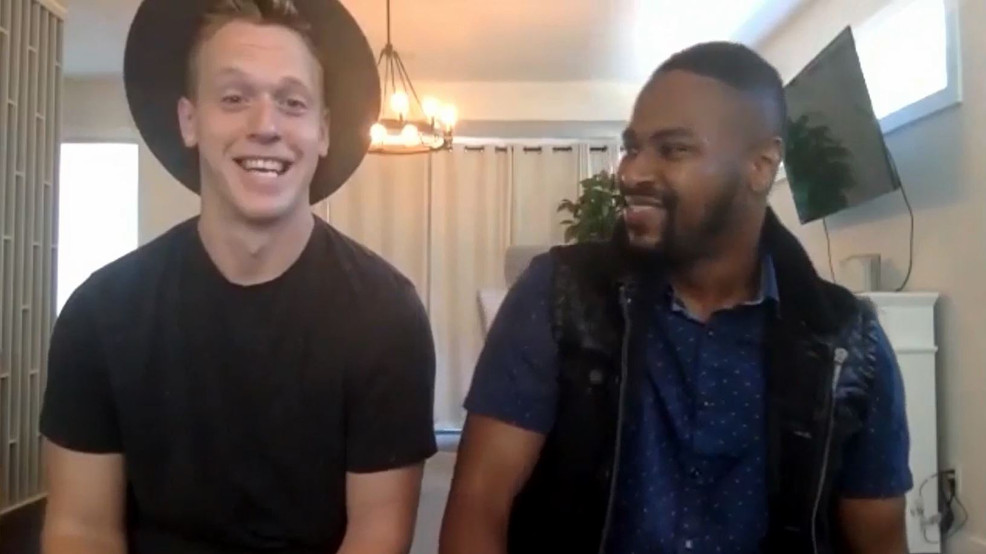 Country duo “Exit 216” speaks with NewsChannel 8 during a Zoom interview.

TULSA, Okla. (KTUL) – The face of country music is changing.

Since the music genre first became popular, there have been only a handful of Black country singers. Charley Pride in the 1960s and ‘70s, and in the early 2000s Darius Rucker migrated from the pop world to the country world.

But you would be hard-pressed to name more than just a few who have actually broken through. That trend may be about to change.

The new duo calls themselves “Exit 216,” named after the Nashville exit off of the highway that runs through Tennessee.

Their first song, “Brother,” takes a deeper look at that issue, lamenting on the human desires of all races: love, acceptance, friendship, and, of course, pickup trucks!

The duo released the video, which was shot on Burkett’s Nashville farm, just last Friday and it has already garnered thousands of views on YouTube.

The fact that the duo is breaking through even during a pandemic shows just how desperate we all are to find a connection to those around us. It also speaks to the power of a good song.