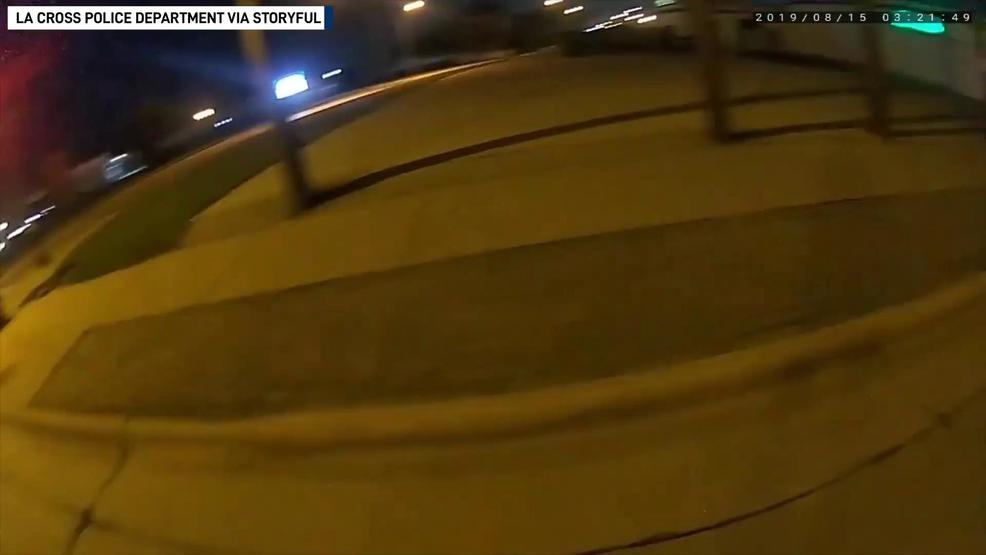 LA CROSSE, Wis. (STORYFUL)- A peanut butter-loving raccoon who got his head stuck inside a plastic jar was rescued in the early morning hours of August 15 by an officer with the La Crosse Police Department in the US state of Wisconsin.

In a Facebook post with bodycam footage from an officer identified as Adam Lange, a raccoon can be seen roaming the corner of Rose Street and Monitor Street, in La Crosse, Wisconsin. The post said that Lange was dispatched to the area to help the raccoon and he “approached the wild beast, took a hold of the jiffy jar, and released the animal from its plastic prison.”

“Raccoon last seen headed southbound believed to be looking for grape jelly. No further follow up needed,” the post added.