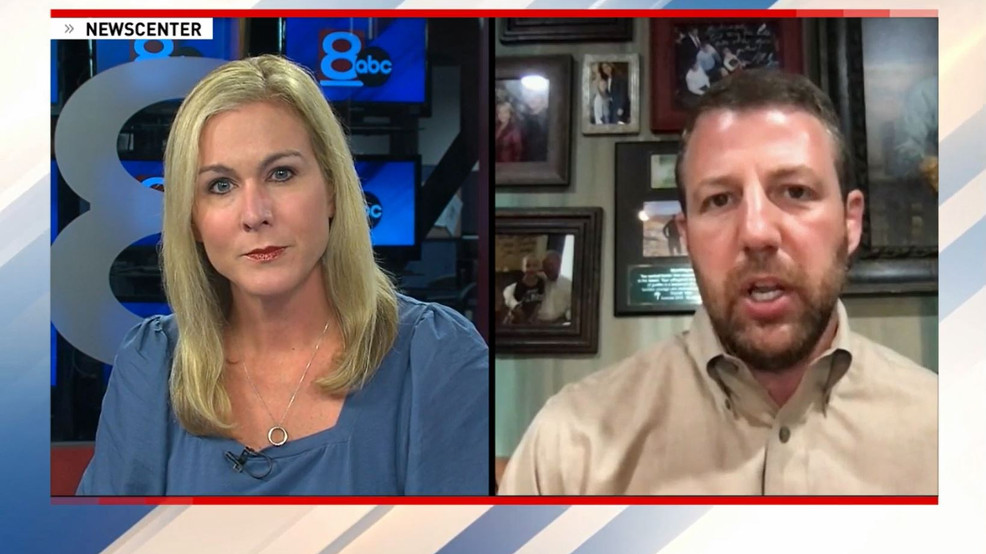 ABC News, the Associated Press and other major media outlets have projected that Joe Biden won the election, but President Donald Trump is disputing that outcome.

Mullin, a Republican and vocal Trump advocate, claims he has evidence of elections fraud.

“We stand with the president by saying that every legal vote should be counted,” Mullin said. “That's true, but we shouldn't count illegal votes, and that's what the whole court base is, and that whole fight is, is that there was a widespread fraud here, and we know it, and how much of that determined the outcome of the election will be up to the courts to decide.”

He says there are “real people” coming forward with “real evidence” of what he believes is fraud.