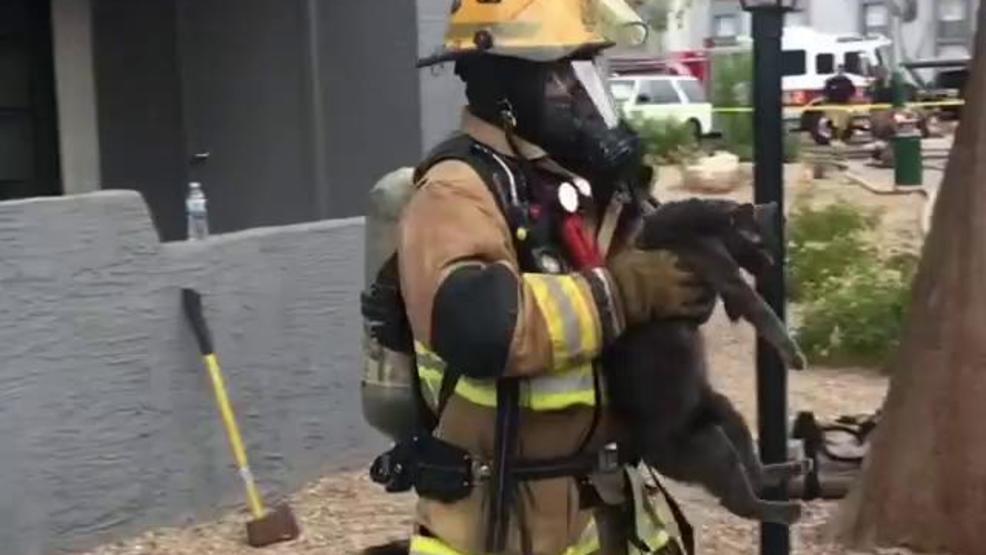 PHOENIX (STORYFUL) - Firefighters in Phoenix, Arizona, carried out the purr-fect rescue when they successfully saved two beloved pet cats from an apartment fire on August 3.

Footage by the Phoenix Fire Department shows the moment members of its crew reunited one of the cats with its owner at a North Phoenix apartment block.

“We know that your pets are your family and we take their safety very seriously,” the department wrote alongside the video.