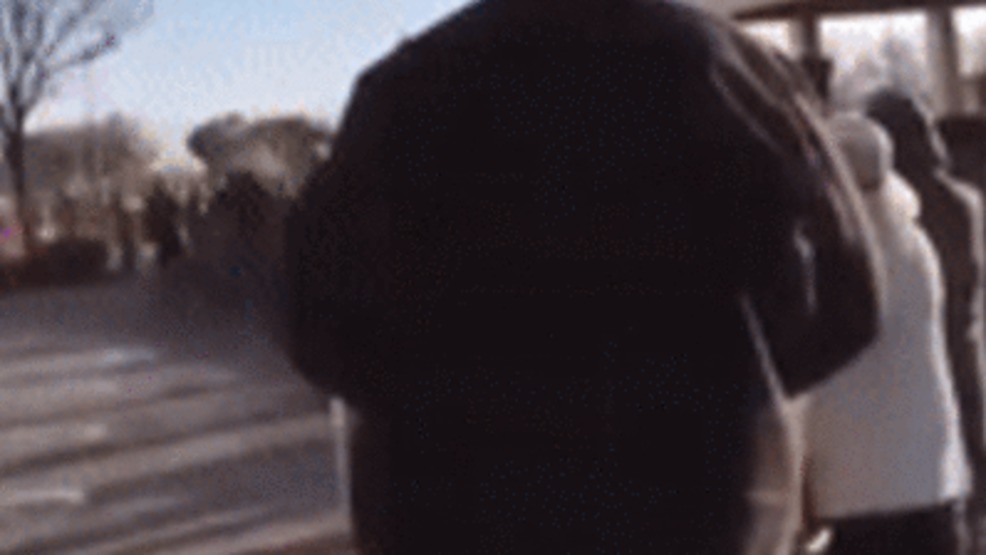 People stood in a line that wrapped around a Costco in Santa Clara, California, just to gain entry on the morning of March 13 as COVID-19-related panic-buying continued around the country, video shows.

In a video uploaded to Instagram, a Northern California shopper comments, “I came to Costco early to beat the line,” then shows the long queue.

California police urged people not to call them about long lines, KDVR reported.

“Please don’t call 911 because people are cutting in front of you in line at the store. It ties up valuable resources for real emergencies!” the Santa Clarita Valley Sheriff’s Station said on Twitter.

The statement came after someone called 911 Thursday to report a huge fight at a Southern California Costco involving more than 1,000 people over toilet paper and bottled water — a claim that turned out to be false, according to the Santa Clarita Valley Sheriff’s Station.