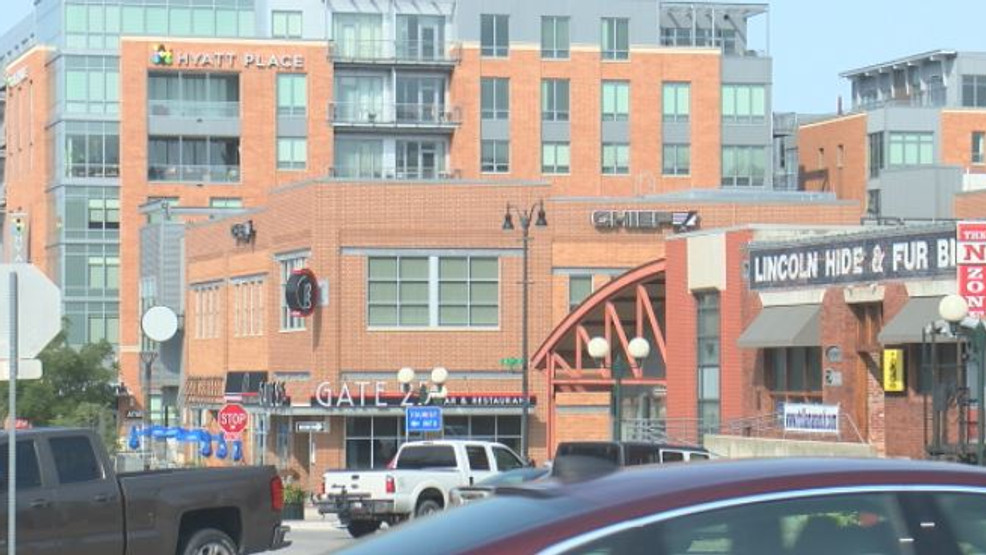 Its probably been the best news any Husker fan has gotten all year, Nebraska football is coming back as the Big Ten announces it will return to play this October.

It's big news for fans but even bigger news for businesses downtown and in the Haymarket, who have missed out on that game-day revenue.

For businesses in and around downtown Lincoln your busy part of the year usually begins around the spring with state tournaments and ends at the end of Huskers season, but this year COVID-19 has brought the number of events around the area down to nearly zero.

"Summer is big for us for all the events in downtown Lincoln brings lots of people downtown excited for souvenirs and to see shopping in a new town, we did not get any of those this summer. And then we had the punch in the gut that was no football," Said Barbara Ballard, owner of the From Nebraska gift shop in the Haymarket.

Barbara had heard false alarms before about football returning and for Barbara and other business owners, the announcement this morning of the Big Tens decision sounded almost too good to be true.

"You know we have been excited before so it was that guarded excitement. Yea it came over Twitter and over your phone all that excitement," said Ballard.

There is one catch to football's return, no fans from the public will be allowed at games.

Barbara thinks even with the limits that she will see more customers on game days though she would prefer fans are in the stands, something Nebraska Senator Ben Sasse also agrees with.

“The Big Ten followed the science for players, they should follow the science for fans. Local communities should make decisions about attendance based on public health conditions on the ground. This is a fluid situation and what works in Lincoln might not be right for Ann Arbor, and it might vary month to month. The Big Ten should embrace local, data-based decisions,' said Sasse in a statement Wednesday.

So while there won't be any Husker fans at these games the businesses in the downtown and Haymarket are confident that they will see at least a little boost in revenue with games returning and with the tough year they have had, they can use all the help they can get.