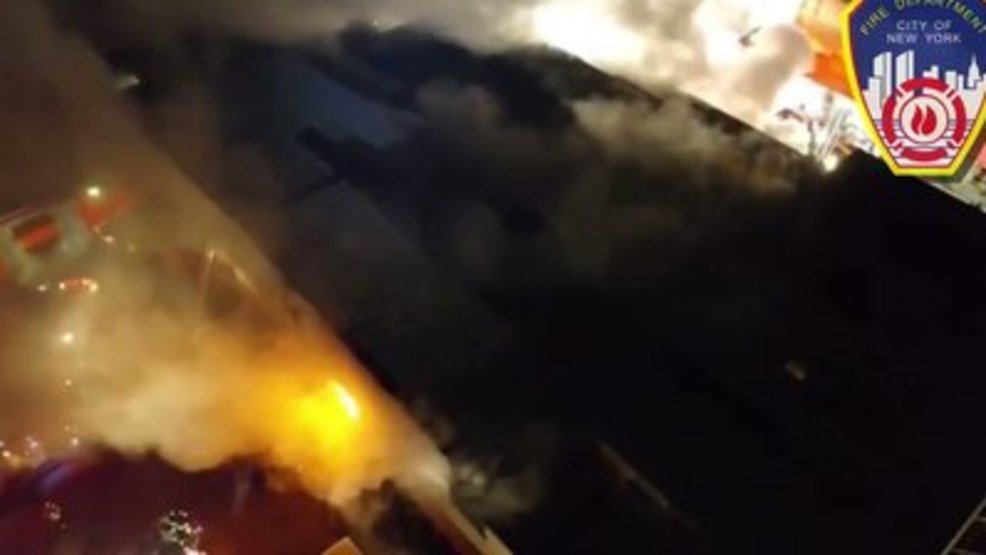 BROOKLYN, N.Y. (STORYFUL) -- At least five firefighters were injured as they battled a four-alarm fire at a warehouse in the Brooklyn neighborhood of Greenpoint through the early hours of August 1, according to the New York City Fire Department.

FDNY Chief of Fire Operations Thomas Richardson said that when they arrived, the fire at the restaurant-supply warehouse was “deep seeded and difficult to locate.”

“Firefighters were operating in the building for approximately one hour,” he said. “Due to safety concerns, we transitioned to an exterior attack with three tower ladders.”

Two hundred fire and EMS personnel were at the scene, Richardson said. The five injured firefighters were taken to a local hospital, according to the FDNY.

Local media reported that the fire was still burning at 10 am, almost nine hours after it was reported.