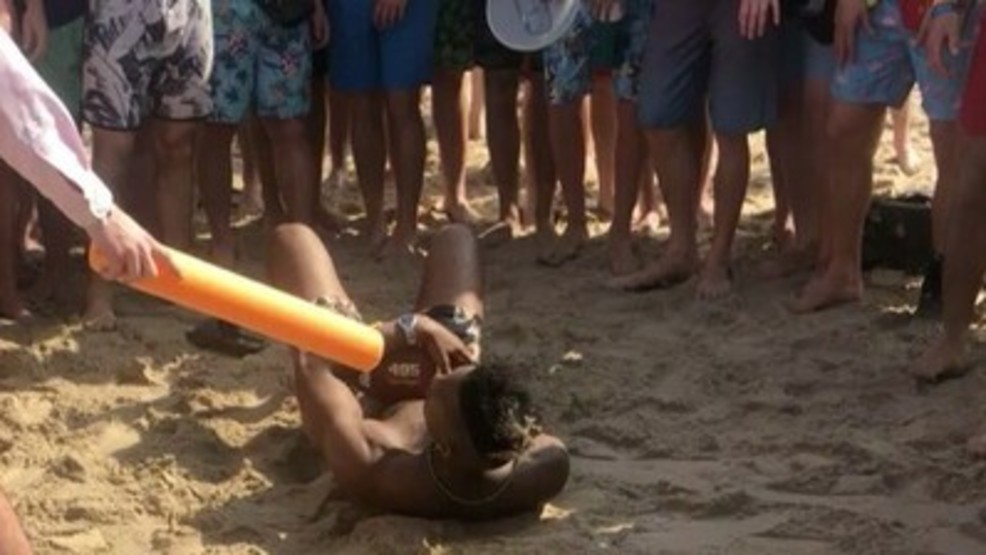 Despite the local government of South Padre Island, Texas, declaring a state of emergency and banning gatherings of more than 50 people, undaunted spring breakers could still be seen partying on the beaches.

This footage from March 18 shows two young men wrestling as fellow beachgoers cheer them on.

Local reports indicated that multiple restaurants and clubs in the area would be shutting down, but students from several universities both within Texas and abroad – including Texas A&M University, the University of North Texas, and the University of Kansas – were still at the beach regardless of social distancing recommendations.