Swimmer struggles to emerge from rough sea during storm in Ireland 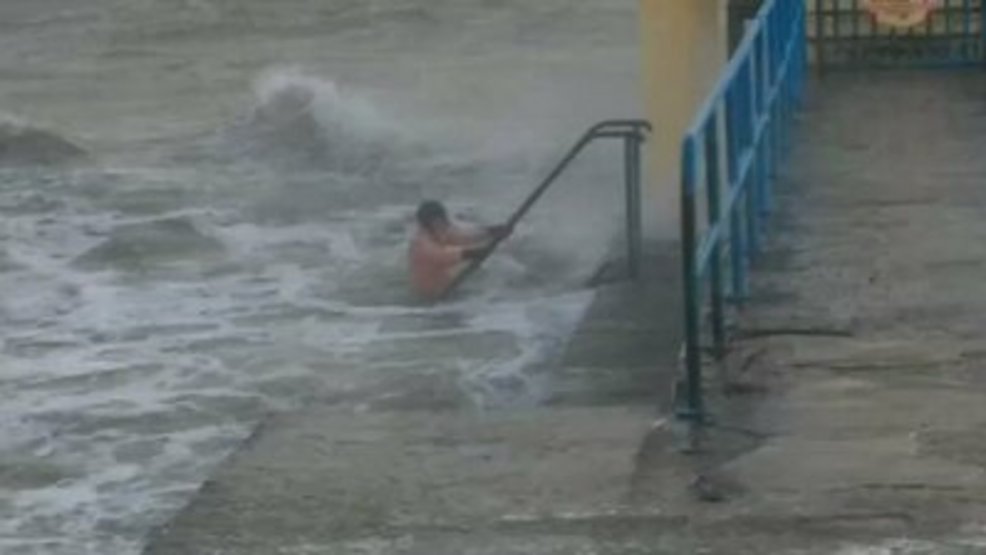 Ireland’s meteorological service Met Eireann warned of potential coastal flooding in Galway, Ireland as high tides coincided with Storm Brendan, which had earlier swept across the west of Ireland.

Tommy Roddy shared his footage of a swimmer in Galway’s Salthill. Roddy told the Irish Mirror that the man swims at the spot every day, though he was surprised to see him in the water during the storm.

“The man is fine, he only went in for a dip," he told the outlet. “Not too long after he got out another man got in and stayed in for a bit.”

The Irish Coast Guard advised the public to stay away from exposed beaches, cliffs and piers during the storm.