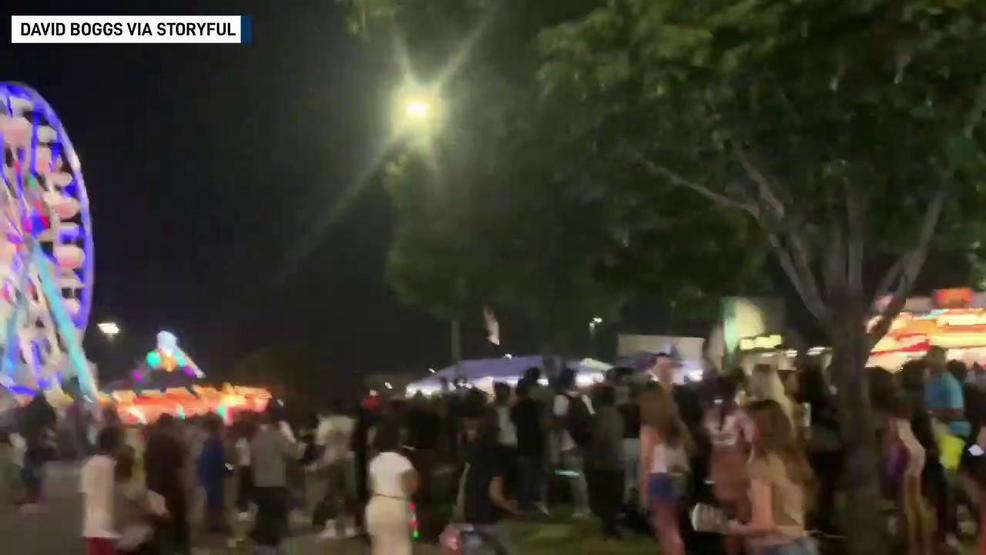 LOUISVILLE, Kent. (STORYFUL)- Several teenagers were detained by Kentucky State Police after police said firecrackers were set off, causing false reports of an active shooter and creating panic at the State Fair in Louisville on August 16, according to reports.

Kentucky State Police confirmed in a Tweet that there was no active shooter, but said In a press release that “large groups of juveniles were congregating and setting off firecrackers” and they were investigating a report that a single gunshot was fired into the air.

News reports said that two adults were arrested and seven minors were cited.