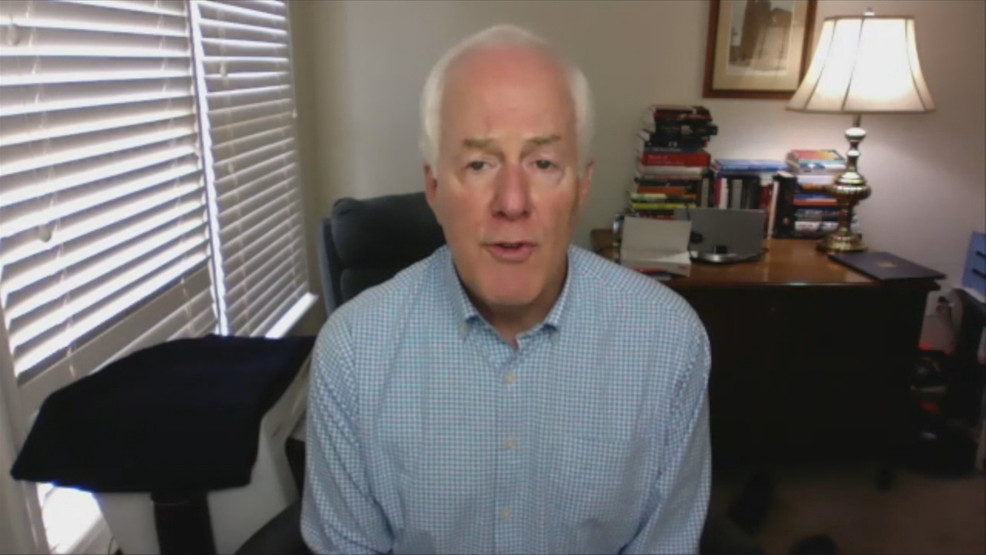 SAN ANTONIO - We are bringing you candidates running for public office straight to you to talk about their platforms.

On Monday, we heard from from John Cornyn, a Republican Senator up for re-election.

Here's what Cornyn says he wants to accomplish if he earns your vote.

"I've always believed in pragmatic policy making, not partisan wish lists, and I'll work with anyone," Cornyn said. "Republican or democrat to get the job done. That's one reason I've continuously ranked among the most effective lawmakers in congress."

You can watch our entire interview in the video above.