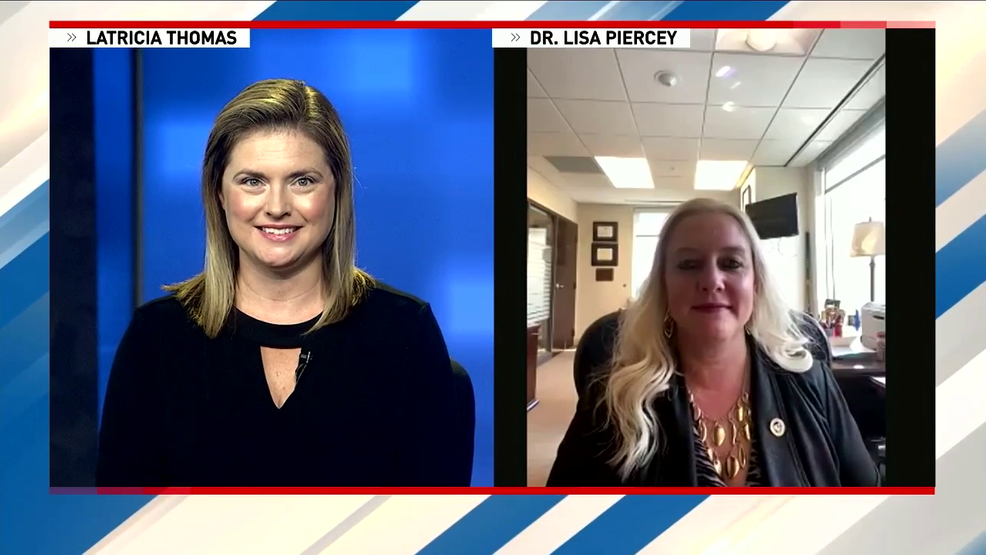 President Trump and lawmakers around the country are emphasizing the need for students to return to school.

Tennessee Health Commissioner Dr. Lisa Piercey says that even though the majority of children infected with COVID-19 usually have very mild symptoms or are asymptomatic, it is important that parents have a choice of whether or not to send their kids back to school.

"There will be cases in schools, you've heard me say that many times. But that doesn't, that shouldn't be overshadowed by the fact that parents need a choice. And if they think that risk is too great for their child, or that child has a condition that they don't need to be put at that risk, then the parent needs to have the choice of keeping that child at home," said Dr. Piercey.

Dr. Piercey also said that because kids have been at home quarantining for the last five months they are now at an increased risk when interacting with others.

Watch the full interview between NewsChannel 9's Latricia Thomas and Dr. Piercey below.