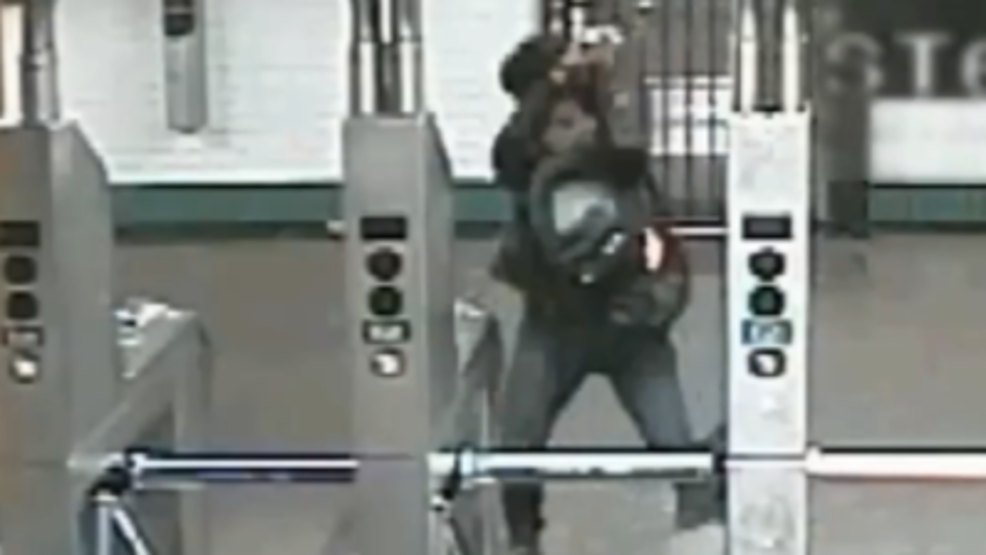 A woman was caught on camera smashing “tap-and-go” payment screens on turnstiles at a subway station in New York City’s Harlem neighborhood on January 31, according to local media reports.

The New York Police Department (NYPD) released this footage on social media on February 6 as the agency asked the public to help identify the person. The video shows a woman repeatedly slamming a hammer between two turnstiles at the 145 Street subway station.

NYPD said on Twitter that the suspect is wanted for criminal mischief. Police described the suspect as between 20 and 30 years old and wearing dark clothing.